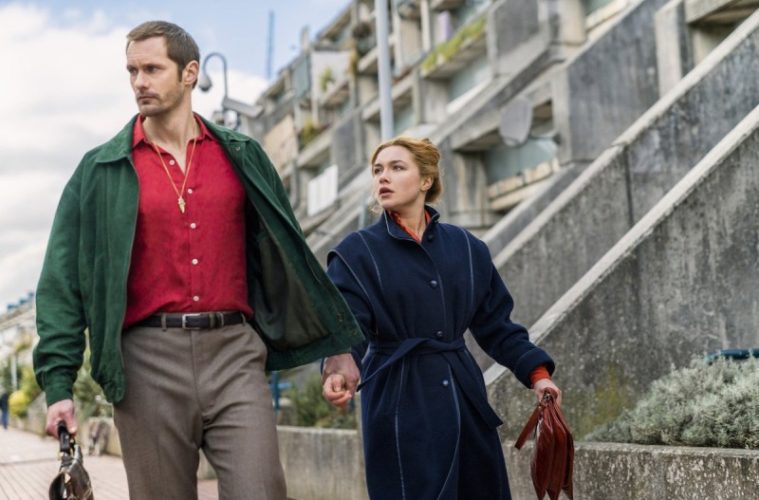 Stoking even further the debates about media’s boundaries (that we’re posting this should signal where we fall), Park Chan-wook enters the prestige-TV game with a reliable line-up: Florence Pugh (The Commuter, Lady Macbeth), Alexander Skarsgård, and, donning an accent I initially thought was Eastern European but is apparently Israeli, Michael Shannon, adapting John le Carré’s The Little Drummer Girl. One need not look up a detailed rundown of the author’s typically dense plotting to get the gist from a minute-or-so of footage: new recruit, handler, weapons work, furtive glances, intimations of distrust — if you liked it in earlier le Carré, you should like it in this le Carré.

More intriguing, then, are the flashes of Park, various images and effects herein capturing what we’ve come to expect; let’s hope that some of this palette looking awfully flat in that usual cable-channel way is more a result of a YouTube upload, less of what he and DP Kim Woo-hyung are allowed to work with.