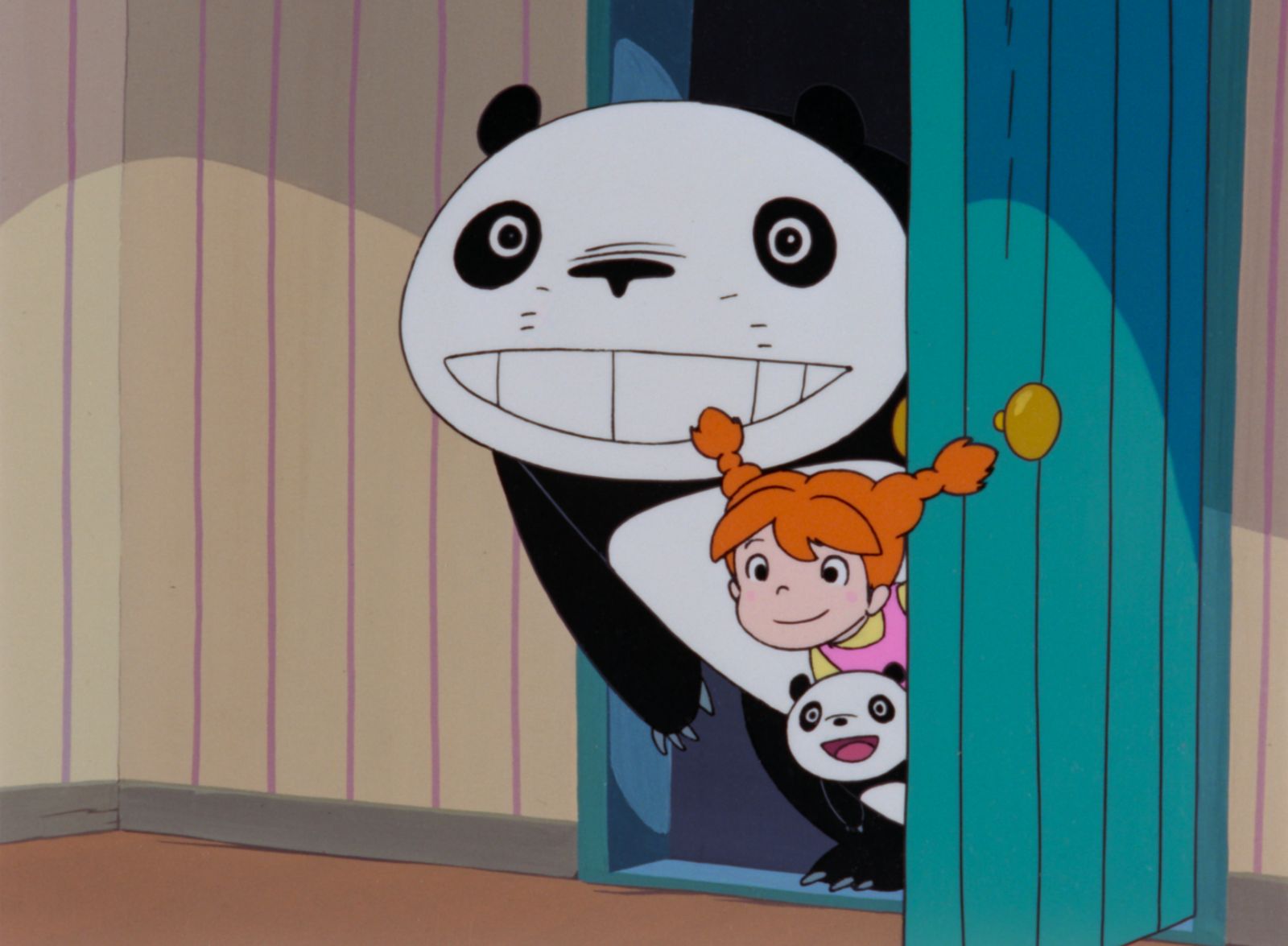 Over a decade before they founded Studio Ghibli, Isao Takahata and Hayao Miyazaki teamed on the 1972 feature Panda! Go Panda! with the former as director and the latter as writer, as well as layout and scene designer. With the film now celebrating its 50th anniversary, GKIDS has announced a new restoration that will arrive in theaters nationwide. Ahead of its release at IFC Center on May 6 and LA’s Laemmle Theatres on May 13, with more to be announced, the new trailer has debuted.

Produced at the height of the “panda craze” of 1972, following the loan of a pair of giant pandas from China to the Ueno Zoo in Japan, here’s the synopsis: “Mimiko is a cheerful young girl who is left on her own while her grandmother is away. When little Panny Panda and his father Papanda stumble into her home, Mimiko welcomes them in as her new family. Adventures ensue as Mimiko discovers the challenges of taking care of her new cuddly friends.”

See a Japanese version and English version of the restoration trailer below.