NYFF Review: Haruhara-san’s Recorder is Compelling in Theory, But Not Execution 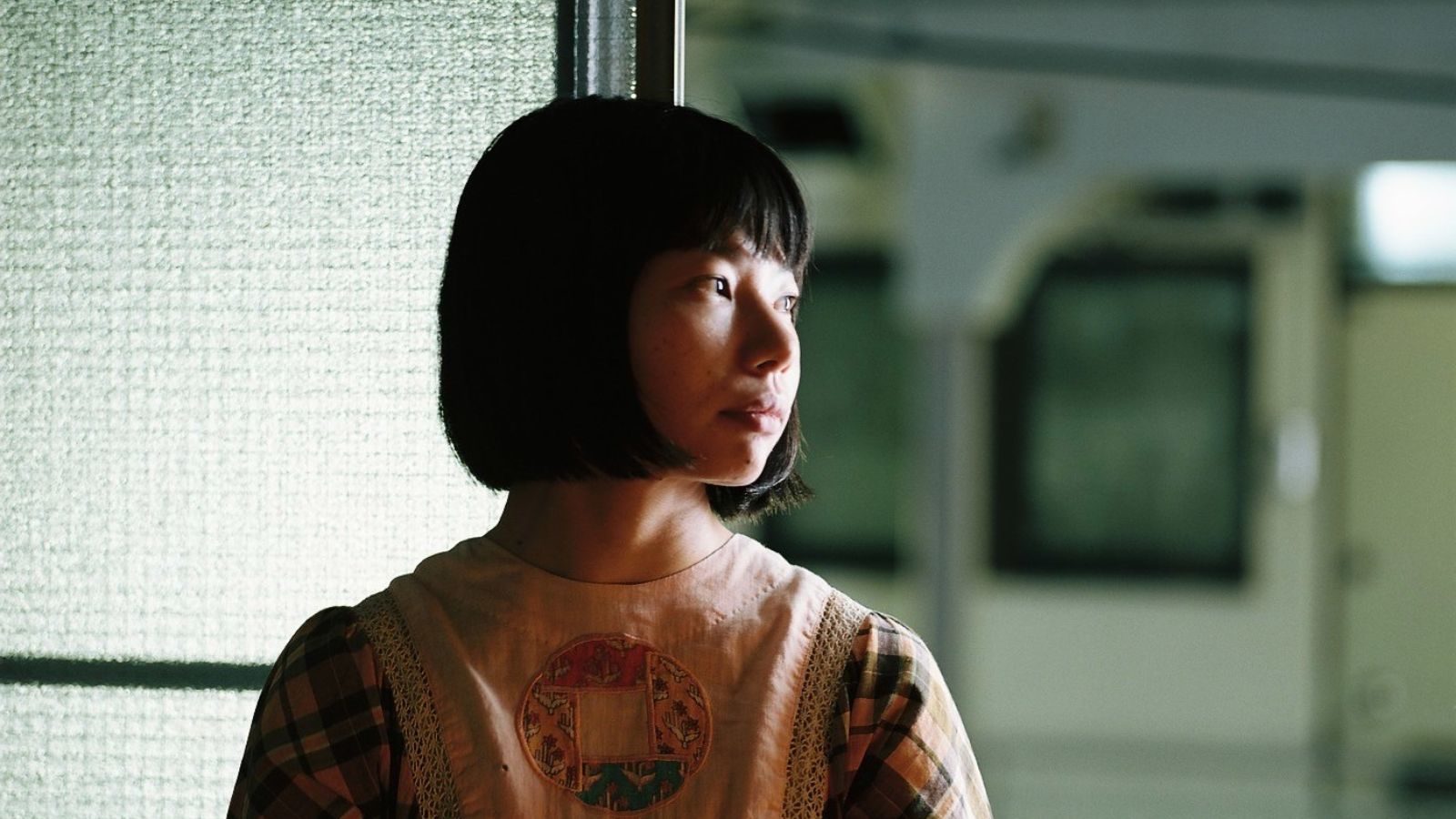 The concept behind Kyoshi Sugita’s Haruhara-san’s Recorder is resembling the structure of the Naoko Higashi poem on which it’s based. Said poem, a tanka, is in 5-7-7-5-5 structure and consists of ideas that are stopped mid-stride to switch to a different perspective. It certainly gives the movie an interesting theory to focus its formal experiments on, but this idea and its inventiveness, beyond concept, don’t really add up to an engaging or interesting project. The fact of the matter is that Sugita’s film offers little to grasp; perhaps this is by design, but it doesn’t result in a very memorable experience.

The central character is a mousy young woman (Chiko Araki) who just moved into a place its former resident is abandoning. Her existence is a series of vignettes meeting individuals in and around this house, getting into slight conversations, walking around her town, and other narrative ticks that don’t really amount to much other than an observation of one person’s tranquil existence. The element of naturalism and “home-movie” representation of individuals simply carrying out their days is a style seen in the work of Hong Sang-soo and Tsai Ming-liang, the latter probably the most dedicated to the stillness and uneventfulness of singular moments. Sugita’s movie has more on its mind for structure but less in execution, where emotional resonance is non-existent and the frames, in all their stillness, don’t hold the sort of visual power of Tsai’s films.

Recorder‘s quiet nature gives attention to the placement of people and relationship of conversations, most pleasant enough but featuring a few awkward moments and conflicts that go unseen. The deliberate lack of conclusion to anything gives its central character an air of floating through her life, almost like a ghost—existing and speaking only when she is spoken to and being welcoming and receptive on almost all accounts. Araki plays the part well enough through cute grins and general coyness. The quotidian nature of her existence, the same general spaces every day, offers a glimpse into a life that is appealing to live, if not exactly appealing as a subject.

For Recorder, the question ultimately lies in whether this is a fruitful tapping of something satisfying in its artistic endeavors. To some, it certainly may be, but movies like this have been done (by Yasujirō Ozu, Apichatpong Weerasethakul, the aforementioned Tsai) and with a greater sense of purpose to their simplicity. Even if one were to suggest its intentions were purely functional in its adaptation of a poetic structure, that poetic structure—by nature of being turned visual—must elicit something deeper in its images and editing or else lose power as the words on the page are replaced with something else. If we can use films like Cemetery of Splendor or Days or Late Spring as examples of images that, in their stillness and general tranquility and observation, still manage to create magic in the routine existences and practices of those in them, Sugita’s film comes up short.

There is something to be said for challenging the traditional or even the more artistic forms of cinematic narrative and depiction of people and spaces in cinema, but the challenge isn’t enough. In Haruhara-san’s Recorder, the value seems to come solely from the fact that it is attempting to subvert what we think of as a movie. Yet it looks and feels like a movie still—just a rather lacking one.