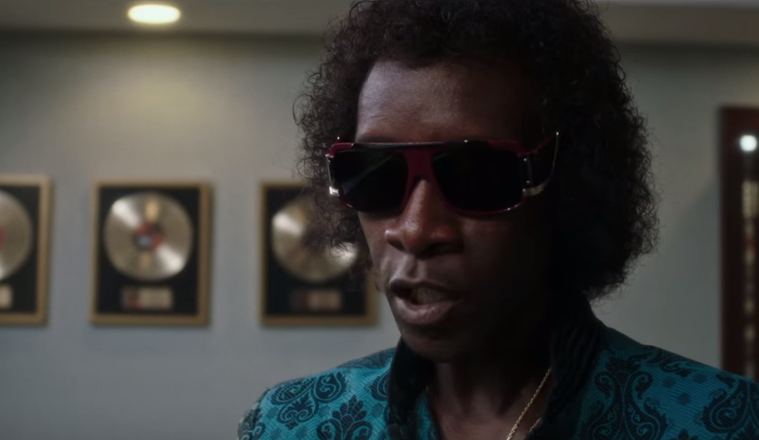 Watch the trailer for the 2015 New York Film Festival:

You Must Remember This returns with a new season on the history of MGM:

The Overnight and Creep director Patrick Brice stops by the Criterion closet:

“Tell me about Jenny,” Terence Stamp’s ex-convict Wilson demands in the opening moments of “The Limey.” But what follows is a confession in the form of prismatic memory shards—a brain-teaser, at times flirting with midnight movie stoner pretension, that somehow keeps both its storyline and its emotions clear, and that also happens to fulfill the requirements of the revenge thriller, as well as the more rarefied genre of melodrama in which old men look back on life and take responsibility for their failures. All of these ambitions collide and fuse to form Steven Soderbergh’s masterpiece—his greatest film, hands-down, in nearly every department, but especially formal innovation, humor, icy hepcat style, and characterization as revealed through both dialogue and editing. All that, and it doesn’t overstay its welcome—another Soderbergh signature, but one that many of his contemporaries seem disinterested in emulating.