NYC Weekend Watch: The Bong Show, To Save and Project, Audition & More 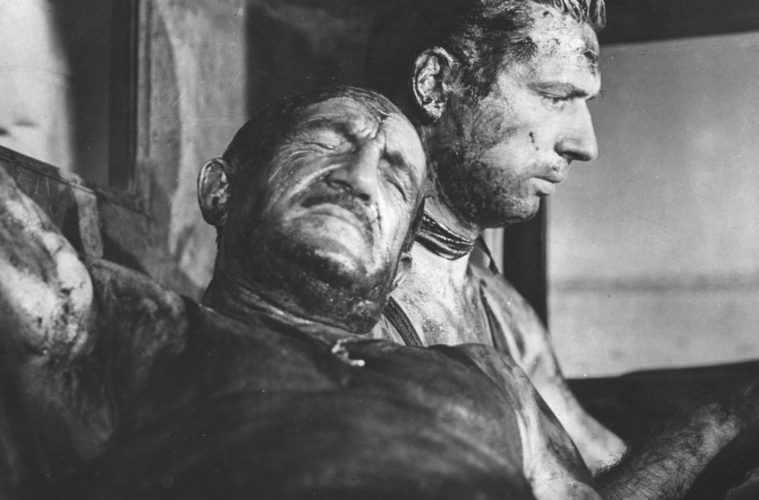 Bong Joon-ho’s “The Bong Show” is underway, with a mixture of his own films and work by Imamura, John Boorman, Clouzot and more.

“To Save and Project,” a highlight of any given year, has returned. The first weekend includes work by Stan Brakhage, Ken Jacobs, and George A. Romero.

Bell, Book and Candle has showings, as does Lina Wertmüller’s Seven Beauties.

High and Low has late-night showings, while Matilda screens early.

Fellini’s The White Sheik plays in a restored version (see our exclusive trailer below).

István Szabó’s Mephisto, Confidence, and Colonel Redl have been restored.

Ozu’s There Was a Father and Murnau’s Sunrise screen in Essential Cinema.

A print of Audition has late showings, while Maid in Manhattan screen early.

A print of John Ford’s Wagon Master shows this Sunday.