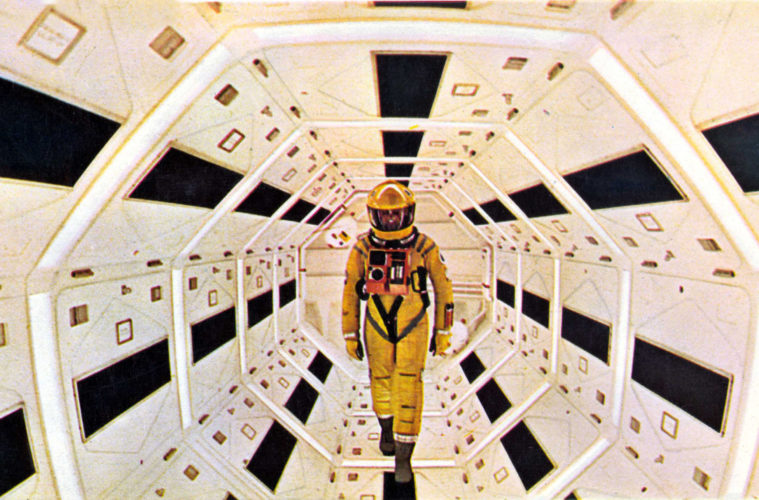 What do The Earrings of Madame De…, How the West Was Won, and an avant-garde series have in common? They’re all inspired 2001: A Space Odyssey and play in a program this weekend, as does a 70mm print of Kubrick’s film alongside the museum’s incredible new exhibit.

“To Save and Project,” a highlight of any given year, has its final weekend.

Branded to Kill and A Brighter Summer Day play in “Welcome to Metrograph: A to Z.”

Pudovkin’s Mother and a Sidney Peterson program screen in Essential Cinema, while Joseph W. Sarno’s The Naked Fog has screenings.

Fellini’s The White Sheik plays in a restored version (see our exclusive trailer).

A print of Scream 2 has late showings, while The Wedding Planner screens early.