Nina Menkes Unpacks the Male Gaze in the First Trailer for Brainwashed: Sex-Camera-Power 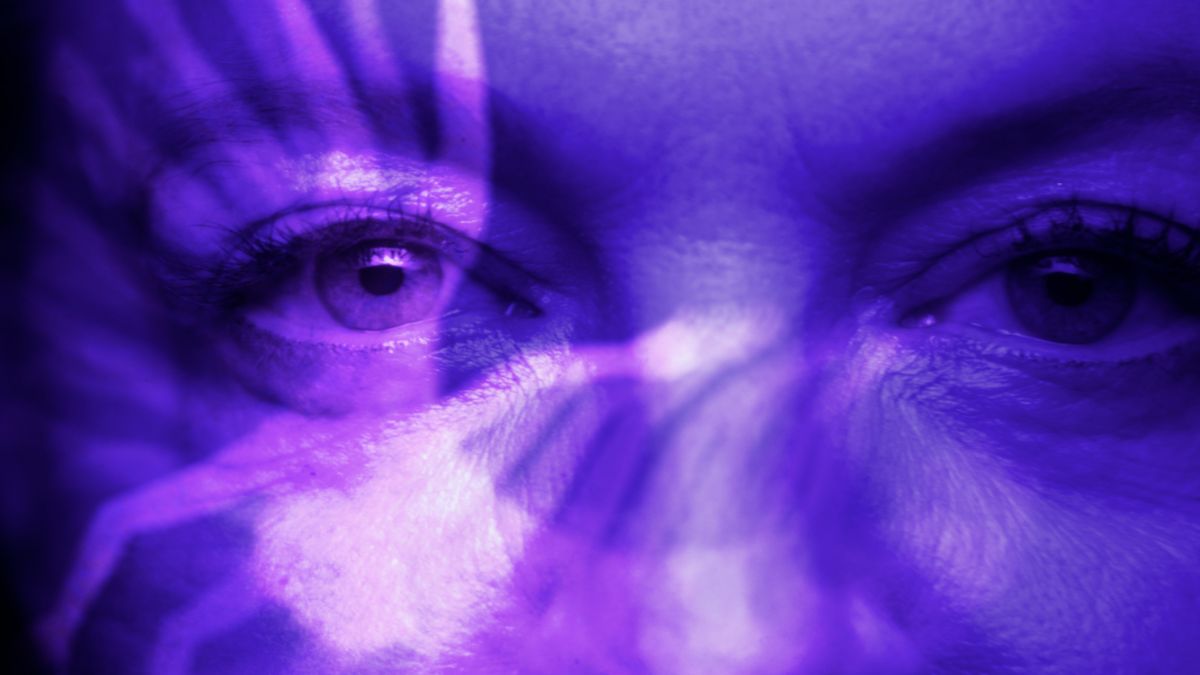 After watching thousands of hours worth of cinema, what filmmaking techniques are ingrained to the form that lead to disempowering and objectifying women? Using examples from Martin Scorsese’s Raging Bull, Spike Lee’s Do the Right Thing, Sofia Coppola’s Lost In Translation, Denis Villeneuve’s Blade Runner 2049, Abdellatif Kechiche’s Blue Is the Warmest Color, and much more, Nina Menkes digs deep to unpack the precise directorial decisions––some perhaps even subconscious––that have led to women being diminished throughout cinema history in her latest film. Ahead of an October 21 theatrical release via Kino Lorber, the first trailer has arrived.

David Katz said in his review, “It’s interesting, still, that Nina Menkes, a radical American independent filmmaker, has chosen to take up this mantle of something so pedagogic, when her own slippery and ever-mysterious films (such as Queen of Diamonds and Phantom Love) are not. But it does clarify, with the articulacy of a really good film-studies seminar leader, what was bubbling beneath the eerie surface of those works. Criticism can be poetry, but in Brainwashed: Sex-Camera-Power it is definitely prose, reserving the expressiveness for her own oeuvre.”