Nightstream Review: An Unquiet Grave is Small-Scale Horror That Digs Up Heartbreak and Grief 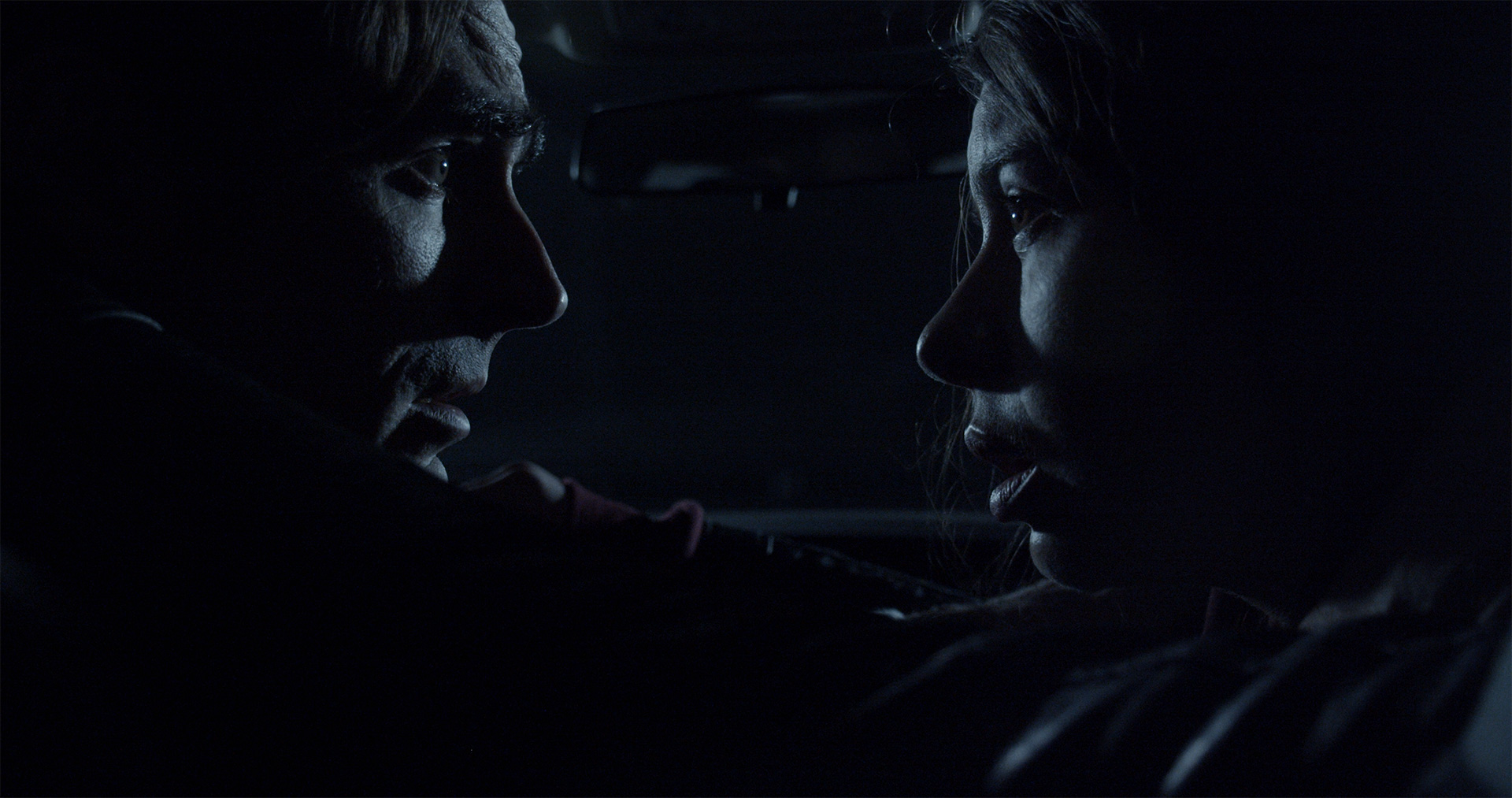 When is the right time to stop mourning your love? A month? A year? Longer? When do the tears become less of a memorial for the dead and more a tomb constructed around the living? The folksong states “one year and a day.” That’s when an unnamed man hears from his late lover that his crying has prevented her from rest. He says he’ll stop if only he had but one more kiss, yet she knows it to be false. Such an intimate moment would only fill his heart further and make it so he’ll never leave. That “clay cold kiss” would be his undoing and the warmth of their union would be lost for good. He must live to protect it. He must live for them both.

That’s what grief provides beyond the pain: a memory of happiness. Loss is merely a marker for the absence of what was and yet it still drives us to do terrible things. Not that Jamie’s (Jacob A. Ware) idea to bring his late wife back from the dead is necessarily terrible. Yes, it threatens to mess with the natural order of mortality and such things often have unspeakable consequences, but how could he not at least try if the means of doing so existed? He won’t therefore shed a tear at Julia’s grave upon meeting her twin sister Ava (Christine Nyland) by its tombstone. He won’t because the occasion might not warrant such sadness. If Ava agrees to help him, tears won’t be necessary at all.

We know better, though. Director Terence Krey and Nyland (who co-writes as well as stars) have crafted a horror film under the name of the aforementioned song An Unquiet Grave, so a return to happiness will inevitably be short-lived if it even arrives. Fast-forward five months to Jamie and Ava driving down the dark road where Julia died a year prior and await the fallout as a ritual is performed and blood is spilled. These supernatural deeds don’t come without a sacrifice and one will most definitely be made both wittingly and unwittingly depending on the party involved. And don’t forget that a third such party must also be considered when everything is said and done. Jamie and Ava might be willing, but Julia never had a say.

She will have multiple reasons to abhor what happens once truths reveal that the central heartbreak is merely shifting sideways. The main cause for this is the fact that Jamie’s actions aren’t wholly pure. He presents this quest as being motivated by selflessness as much as selfishness since Julia’s death was the result of a drunk driver. She didn’t deserve her fate. It wasn’t the logical conclusion of anything they had done. It simply was. Bringing her back can therefore be construed as a means towards righting an injustice—of balancing the scales rather than tipping them. And yet we know he’s hiding something. He’d be doing this regardless of the cause of Julia’s demise and is lying to himself about it. He can’t let go.

What is missing, though? What can’t he discard? Is it her body? Her soul? Her memory? Her love? One could say those last three remain with or without the first. Because Jamie is so caught up in needing that physical form to contain them, however, he’s unable to look past its necessity. So the question isn’t about letting her rest or stealing one last kiss. He wants to turn time backwards and silence the turmoil that has consumed him. He wants to put Julia back together no matter the vessel he must use in order to do so. She will therefore never feel whole. She’ll never feel real. Julia’s body is in the ground and nothing can bring that back. Jamie can only reclaim an approximation.

It’s a heartbreaking realization augmented by nightmare on a shoestring budget. Not only is Julia haunted by the incompleteness of her reality, but Jamie is also terrorized by the guilt of what he had to destroy for it to become possible. Whether or not the form of this horror is real or imaginary doesn’t matter because it is eating away at them and preventing them from starting back where they left off. Ava warns him at the beginning that he will have to confront the accident. Julia is going to know she died. They’re all going to have a memory of losing her and knowing she isn’t quite the person they lost. Grief cannot be covered up and forgotten via high-concept avoidance. It must be given a name.

That struggle is put on-screen with virtually nothing else besides the two actors and two locales: Jamie’s car and his house. Both become sites for conversations that seek to mine the sorrow they each feel when they find themselves able to comply. And both serve as claustrophobic reminders of what was, what is, and what can never be. Their hearts are decaying inside their chests and they refuse to quell the pain because they believe doing so will shut the book on reclaiming their organs’ vitality. The song (Vanessa Cuccia is enlisted to sing it over the end credits) knows better, though. So do Krey and Nyland. Spring is always there on the horizon. That which falls will rise again because one book’s end leads to another’s beginning.

An Unquiet Grave is playing as part of the online film festival Nightstream.