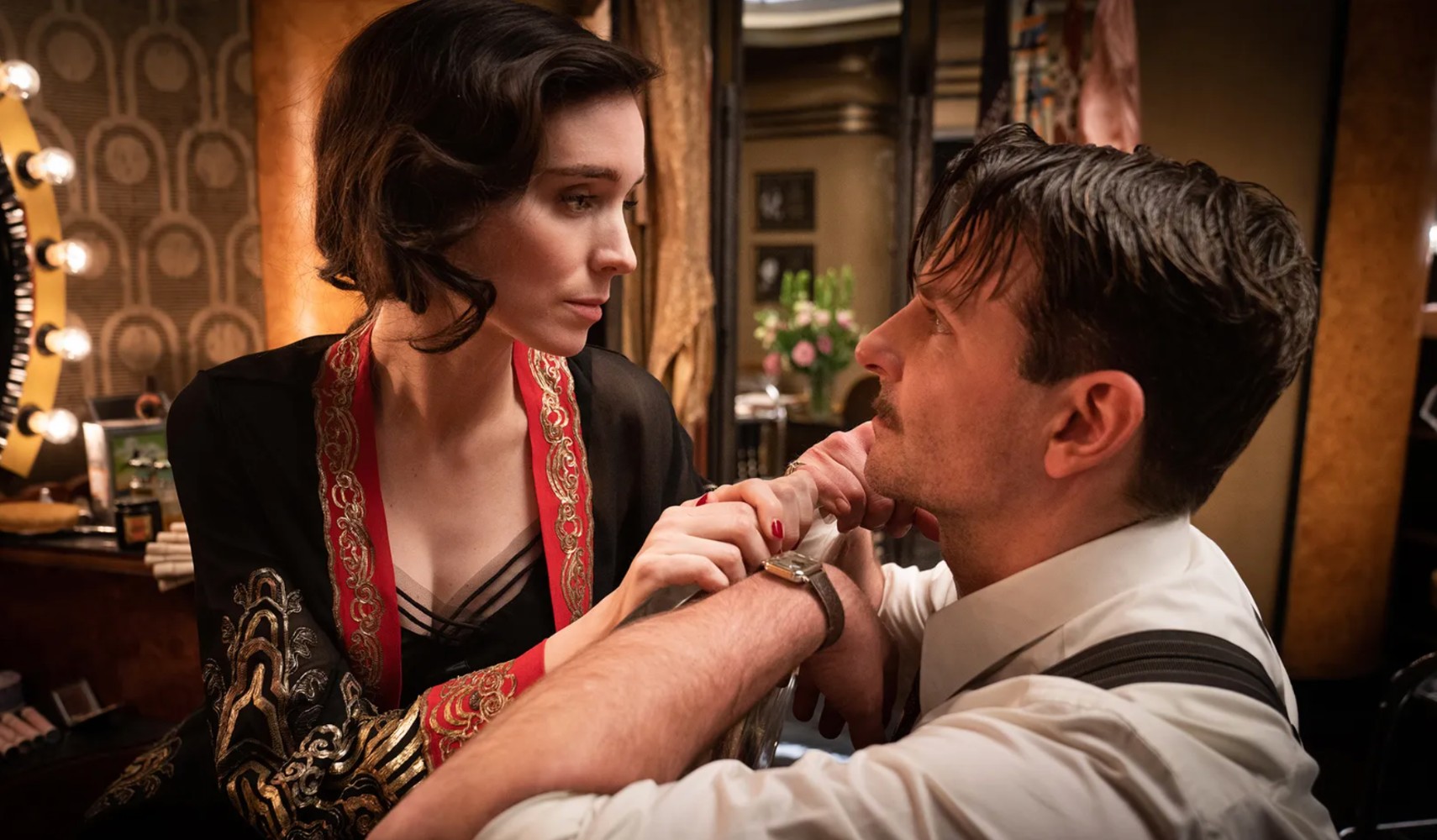 Four years on from The Shape of Water, Guillermo del Toro has returned with—to these eyes—his most enticing project yet: Nightmare Alley, an adaptation of William Lindsay Gresham’s seminal novel about the dregs of carnival life in post-war America. And to hear del Toro, nothing with his usual supernatural slant. As he tells Vanity Fair, “this has no supernatural element. It’s based completely in a reality world. There is nothing fantastic. It’s a very different movie from my usual, but yes, the title and my name would create that [impression].” Ahead of a December 17 release, we have the first preview.

If a shift is often a filmmaker’s truest test, Nightmare Alley looks well-prepared: shot by Dan Laustsen and boasting a rather formidable cast—Bradley Cooper, Cate Blanchett, Rooney Mara, Willem Dafoe, David Strathairn, Mary Steenburgen, Richard Jenkins, Tim Blake Nelson—this is, on paper, exactly with what we want Hollywood studios (while they can still exist) to use their considerable power.