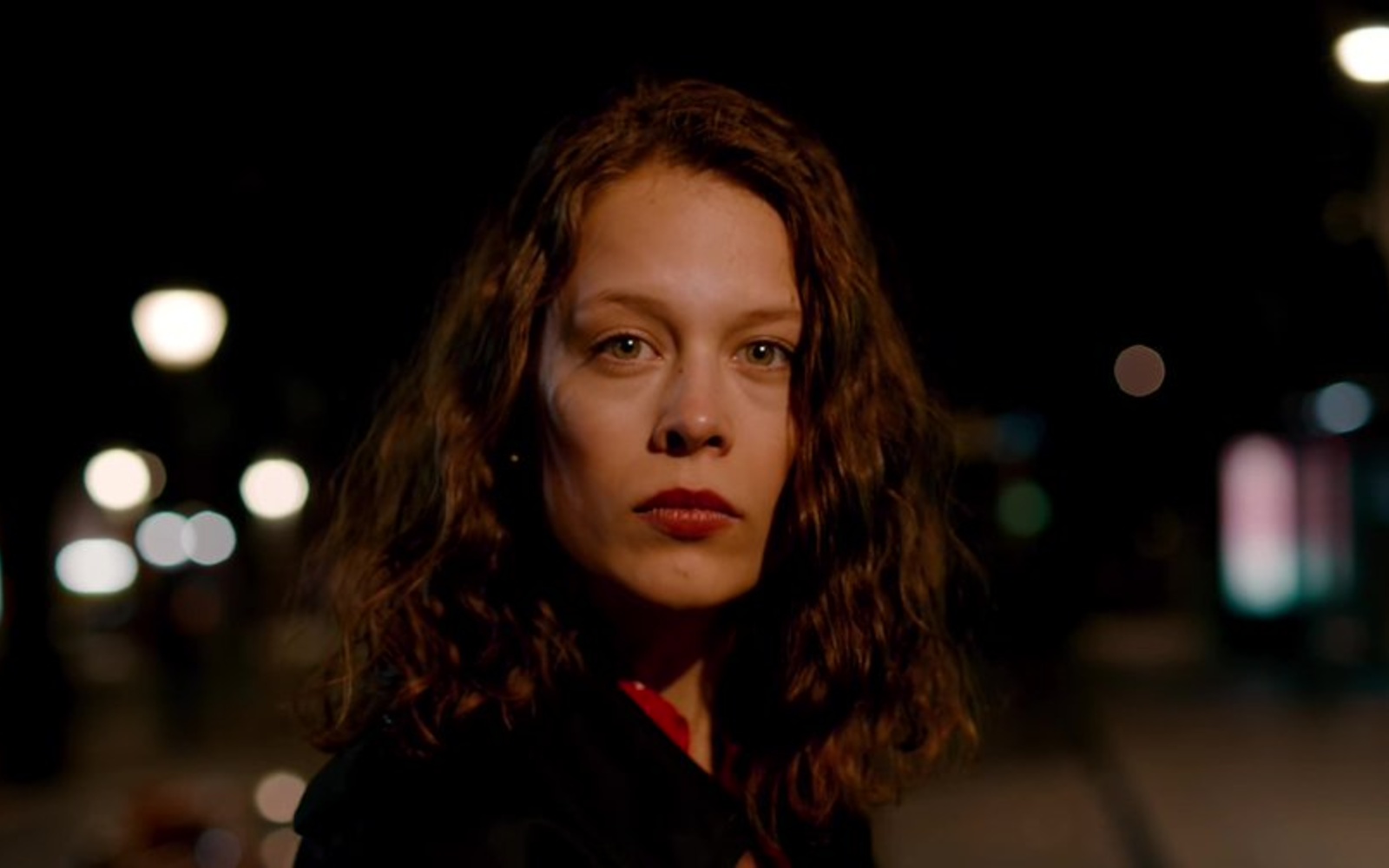 Ulrich Köhler remains underseen—even by the standards of Berlin School brethren Christian Petzold and Maren Ade—and a 4K restoration of his 2002 debut Bungalow comes at the right time: its story of isolation, frayed connections, and romantic infatuation foreground an only idyllic-seeming summer getaway. 18 years on, not a shred of it feels dated or resolved, down to a conclusion that puts one in mind of ’70s American classics.

As openhearted as it is characteristically bizarre, Family Romance, LLC is a fascinating dive into that world, a movie that’s neither documentary nor docudrama exactly, but a kind of documentary-once-removed. It’s as if Herzog has made a narrative film based off a documentary film that doesn’t exist, which is obviously an entirely Herzogian thing to do. – Rory O. (full review)

Where to Stream: MUBI (free today only, then on platform on July 4)

Lin-Manuel Miranda’s record-breaking musical Hamilton, which explores the life of American founding father Alexander Hamilton, premiered on Broadway in early 2015 and needs no introduction. If you weren’t among the lucky ones to secure tickets during its run, a filmed version featuring the original cast as captured in June 2016 is now premiering on Disney+ over an entire year earlier than it was intended to. Now, with theaters both of the movie and performance variety largely shut down due to the pandemic, it’s arriving perfectly timed for July 4th weekend.

In the past few months during quarantine, we’ve seen filmmakers creating a number of different short-form projects and self-releasing them on their own channels. Now, the biggest project yet is arriving from Netflix as they’ve teamed with nearly 20 filmmakers who each made their own new short. Featuring films by Pablo Larraín and Kristen Stewart (who will team together for their next film) as well as Ana Lily Amirpour, Antonio Campos, Rachel Morrison, Naomi Kawase, David Mackenzie, Maggie Gyllenhaal, Paolo Sorrentino, and more, it’s an eclectic batch of work from all over the world.

After decades of delay, James Baldwin’s last book finally come out–as a movie. Director Raoul Peck has combined the manuscript for Baldwin’s unfinished Remember This House, his interviews and correspondences, and historical and contemporary news footage to create a sobering treatise on America’s endless war against its black citizens. Baldwin’s thoughts on popular culture and the murders of his activist friends haven’t lost an ounce of relevance. Peck’s balletic editing collapses the boundaries between the past, Baldwin’s present, and the time after his death, allowing him to speak to us now with grim, clear-eyed insight. – Dan S.

If it seems impossible to stay positive at this moment in history, look to the enduring spirit of John Lewis. The Georgia congressman, who has encountered all forms of adversity in his 80 years of life, has remained a smiling and resilient example of optimism in the face of hardship. It’s an enviable attribute that’s hard to miss in John Lewis: Good Trouble, Dawn Porter’s new documentary about the longtime civil rights activist and politician. In the midst of a global pandemic, and in the wake of America’s renewed and sustained reckoning with racial justice, what might otherwise be considered a hagiographic survey—similar in vein to the recent Ruth Bader Ginsburg documentary, RBG— has now taken on the added gravitas of current events and stark need for leadership. – Jake K. (full review)

Where to Stream: Virtual Cinemas and VOD

If Malick’s latest film provided a new way to look at the era of World War II, Christian Petzold wholly upends our notion of how the time could be depicted with Transit. The drama adapts the setting of Anna Seghers’ novel 1942-set novel–following a German political refugee in limbo in Marseilles–to the present day without changing the dialogue to reflect its modern era. It’s a touch of genius that, coupled with Petzold’s eye for subtlety and movement (when it comes to both his characters and the camera), makes for the best film of last year. In a career of great accomplishments (the majority of which prior to this thematic trilogy, also including Barbara and Phoenix, have yet to be widely discovered), his new film is the immensely rewarding yet thoroughly enigmatic culmination of his fascination with history, romance, and thrills. – Jordan R.

If we want to start with the problems of Hirokazu Kore-eda’s The Truth, we can look at the title. When it’s revealed at the beginning that the title comes from the name of a character’s autobiography, it’s a cheeky meta-reference that plays into the film’s own setting of the French film industry. But soon that gives way to revealing that the whole film wants to deal with the concept of truth, the contradictions inherent in the term, and how truth is defined. After all, objectivity can’t really be measured when there’s no such thing as an objective source or observer. – C.J. P. (full review)

David France’s urgent, yet straightforward new documentary Welcome to Chechnya captures the plight of LGBTQ people in Chechnya as Ramzan Kadyrov, Head of the Chechen Republic, sees to the systematic beating, dehumanizing, and killing of queer Chechens. Since 2016, Kadyrov has waged a ruthless campaign to “cleanse the blood” of traumatized LGBTQ+ Chechens. The story begins with the first wave of attacks in February 2017 when authorities arrested a man they suspected was high in public. They searched his phone and found contacts for dozens of gay men. France’s documentary shows the harrowing work done by the Russian LGBT Network to evacuate gay men and women from certain death in their country, and it shows the price these sexual refugees pay for freedom. – Josh E. (full review)

Viena and the Fantomes

Between the Lines
Young Ahmed (review)