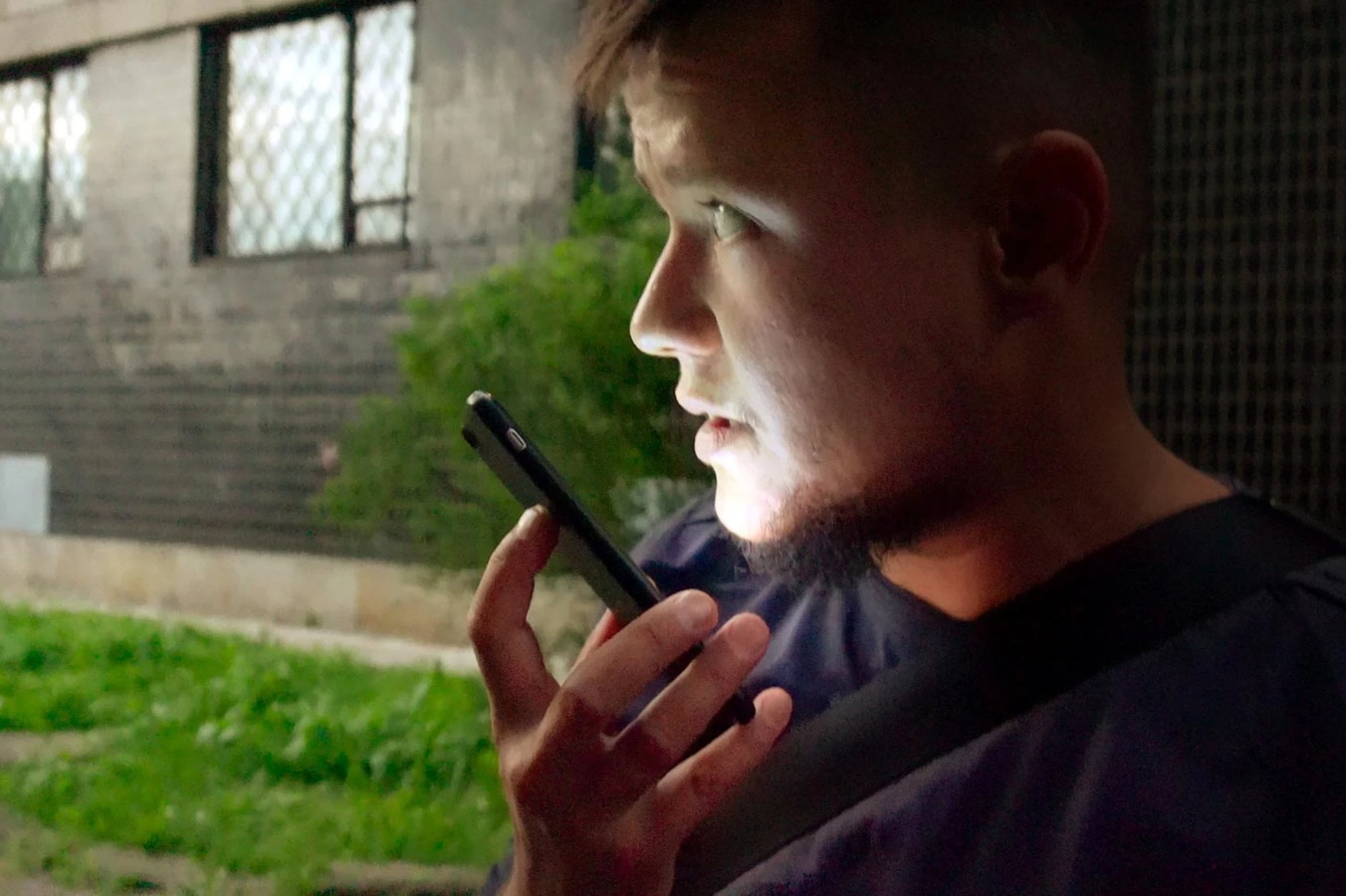 At the same time when Title VII of the Civil Rights Act of 1964–which explicitly prohibits discrimination based on “race, color, religion, sex, or national origin”–is decided by the U.S. Supreme Court to also protect people based on sexual orientation and gender identity, queer people all over the world are still struggling to be recognized—and keep their lives.

David France’s urgent, yet straightforward new documentary Welcome to Chechnya captures the plight of LGBTQ people in Chechnya as Ramzan Kadyrov, Head of the Chechen Republic, sees to the systematic beating, dehumanizing, and killing of queer Chechens. Since 2016, Kadyrov has waged a ruthless campaign to “cleanse the blood” of traumatized LGBTQ+ Chechens. The story begins with the first wave of attacks in February 2017 when authorities arrested a man they suspected was high in public. They searched his phone and found contacts for dozens of gay men. France’s documentary shows the harrowing work done by the Russian LGBT Network to evacuate gay men and women from certain death in their country, and it shows the price these sexual refugees pay for freedom.

In lieu of the stereotypical silhouette and distorted voice, France employs the intriguing conceit of artificial intelligence to protect the identities and faces of his subjects. The faces of 22 volunteers, most of whom are New York-based activists, were filmed on a blue screen stage and digitally masked onto the refugees to ensure their safety as the film reaches a wide audience. The effect of these digital masks range from uncanny valley to deeply affecting and viewers adjust to the imperfect placement by a combination of imagination and empathy. The process of creating digital masks was arduous and was only completed a week before Welcome to Chechnya’s Sundance debut in January: “It added a lot of time to our work,” said France, “But it reminded us everyday what the stakes were and what it meant to be the people whose lives were shared with us and entrusted us in sharing their lives with a wider audience.”

David Isteev, crisis intervention coordinator for The Russian LGBT Network, and Olga Baranova, director of the Moscow Community Center for LGBTI+ Initiatives, oversee safe houses that provide psychological, financial, and political help to those victimized by Kadyrov. Both guide the story in a formally routine retelling of the events leading up to the evacuation from Chechnya of the documentary’s protagonist Maxim Lapunov, only to be persuaded to take his story of abuse public so a case can be brought against the government’s violence. Not unlike the acts of bravery committed by American citizens now protesting police corruption with Black Lives Matter, the support networks shown in Welcome to Chechnya are organized by the community in response to the larger mechanisms of society doing nothing to protect its queer citizens.

One of the strongest elements of France’s documentary is showing how lonely and soul-searching it is to live an open and honest life in a society closed to your identity. They pay for it with an unimaginably high psychological cost. Chechnya, a republic of Russia located in the North Caucasus, is ruled by Vladimir Putin’s political party, United Russia, but the country has its own set of customs and values enforced by Kadyrov’s self-described brand of “traditional Islam,” including the replacement of various Russian laws for Sharia that is highly intolerant of homosexuality; those in the crosshairs of the government are liable to a variety of sickening punishments, including death. The men and women in the documentary wrestle with leaving their families and their native language behind. One refugee even attempts to take his own life because the stress is too much. One wishes the film would also explore the faith of these gay Chechens, who call upon God’s help in the midst of their persecution. Rather, France keeps the focus on those he’s able to follow intimately, leaving the religious beliefs of gay Muslims to go unexamined, relegated to side comments about prayer.

Welcome to Chechnya is certainly an empathetic look at a harrowing struggle, but the necessary secretive nature of every element in the making of this documentary can at times leave one feeling disconnected from what’s happening. Throughout the film, which relies on a chronological beat-for-beat telling of its story, France effectively persuades with the urgency of a plain fact: gay men and women are dying. With the onslaught of this reality being a mainstay on social media feeds both internationally but domestically right now, a documentary of this nature should differentiate itself–not to make it easier to digest, but to help us care more deeply.

Welcome to Chechnya is now playing nationwide at Human Rights Watch Film Festival through Saturday and arrives on HBO on June 30.