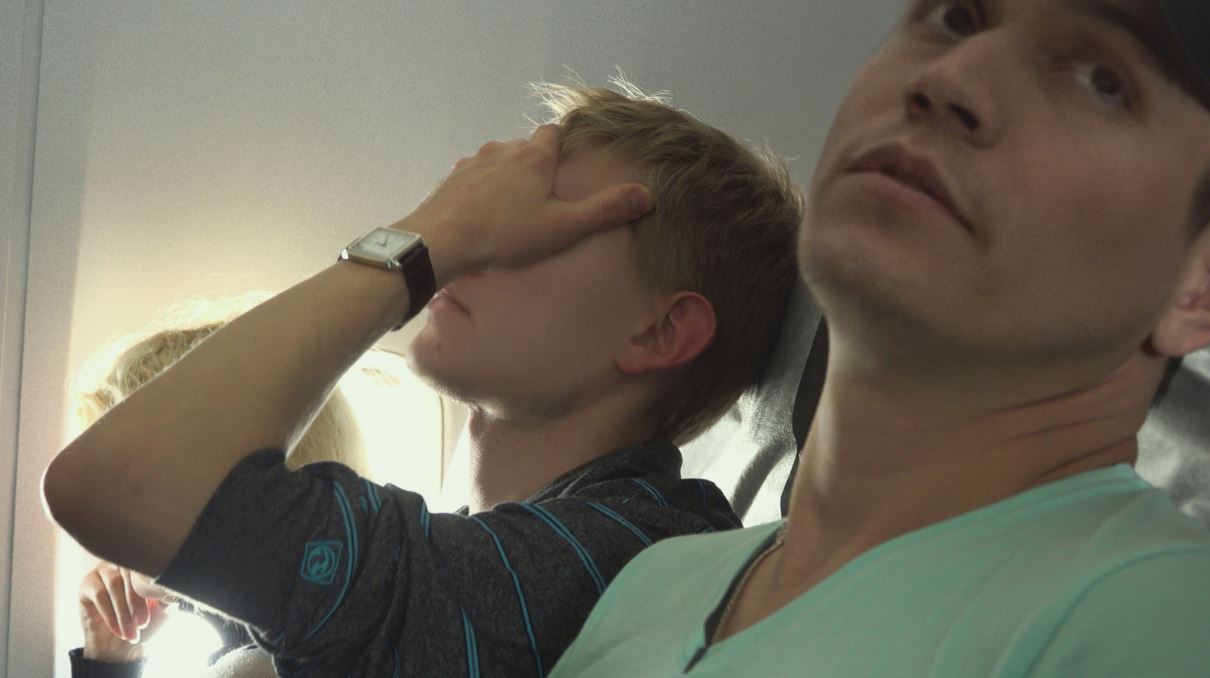 Chechnya has been a hotbed of human rights violations as part of the Russian Federation, in particular the myriad LGBTQ rights violations that have been reported in the region. News reports are conveying the atrocities inflicted on innocent civilians, including alleged concentration camps to interrogating gay men and subjecting them to physical violence.

Renowned documentarian David France (How to Survive a Plague, The Death and Life of Marsha P. Johnson) turns the camera on these unjustly persecuted victims of a cruel regime in Welcome To Chechnya. The first trailer for the acclaimed documentary has now arrived ahead of an HBO premiere on June 30th at 10 PM, followed by an HBO Max release.

An official selection at Sundance and Berlin International Film Festivals, the film follows the attempts of a group of activists working together to save these unjustly persecuted LGBT civilians from prosecution and even death in Chechnya by transferring them out of Russia. Ahead of an HBO premiere, it’ll also screen digitally nationwide at Human Rights Watch Film Festival.

From Academy Award-nominated director David France (How to Survive a Plague, The Death and Life of Marsha P. Johnson) comes Welcome to Chechnya, a powerful and eye-opening documentary about a group of activists risking their lives to confront the ongoing anti-LGBTQ persecution in the repressive and closed Russian republic of Chechnya.

With unfettered access and a commitment to protecting anonymity, this documentary exposes Chehnya’s underreported atrocities while highlighting a group of people who are confronting brutality head-on. The film follows these LGBTQ activists as they work undercover to rescue victims and provide them with safe houses and visa assistance to escape persecution.

Welcome to Chechnya premieres on June 30th at 10 PM on HBO.