New to Streaming: ‘The Irishman,’ ‘Atlantics,’ ‘The Report,’ ‘Transit,’ and More 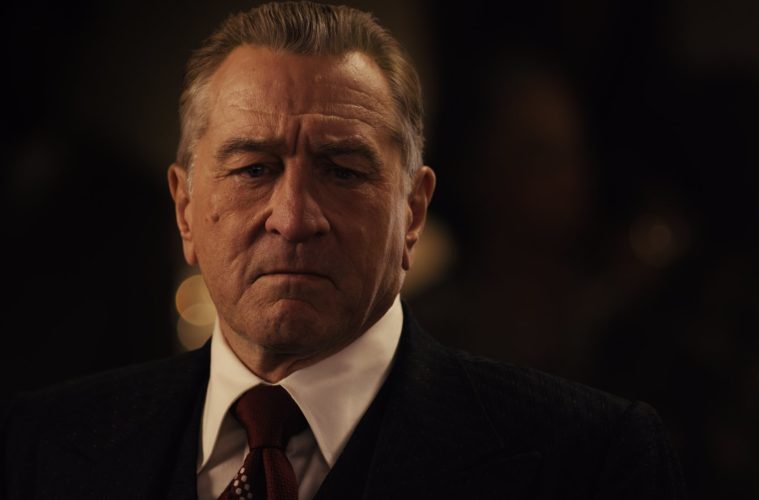 I Lost My Body (Jérémy Clapin) Hands down one of the best animated films of the year, Jérémy Clapin’s directorial debut I Lost My Body tells parallel narratives: one, a more traditional romance between a failed pizza delivery driver and one of the women he delivers to; the other, a quest following a severed hand’s journey back to its owner. While the latter narrative may sound gruesome, Clapin’s film is, instead, hopeful, providing a previously unimagined emotional connection to a disembodied appendage. The ways in which these two narratives intertwine, and The Red Balloon-esque journey that the hand takes, balances an emotional journey that reflects on the role of trauma within the present, and the myriad ways in which we deal with loss. – Christian G. (full review)

It’s a critical cliché to describe a filmmaker’s late-period output as elegiac, nostalgic, or any other adjective that suggests an aging artist grappling with their own mortality. With that said, Martin Scorsese actively courts this framework for his latest film The Irishman, a 209-minute crime epic that reunites him with actors Robert De Niro and Joe Pesci, with whom he hasn’t worked since Casino in 1995. All three men, along with co-star Al Pacino, are septuagenarians who have been working in the film industry for upwards of half a century. To watch The Irishman means to confront their age, history, and inevitable decline. Scorsese filters this idea through a dramatization of a mob enforcer’s life, but there’s no ignoring the self-reflexive mode on display. – Vikram M. (full review)

Ready or Not (Matt Bettinelli-Olpin and Tyler Gillett)

Writers Guy Busick and Ryan Murphy seem to have begun their writing process by mocking the central concept, landing a few good punchlines, and then realizing that by leaning into the absurdity they could create a gooey, gruesome, hilarious story. Thus, with their script and the game participation of the cast and crew, Ready or Not ends up, against all odds, becoming one of the best, most enjoyable surprises of the summer movie season. – Brian R. (full review)

With it now being over a decade since the Bush-Cheney era, our perspective on the recent history is greater, which means it is time for filmmakers to have a stronger focus on mining the territory of post-9/11 political debacles. While Adam McKay’s Vice divided in its useful insight (or lack thereof), Scott Z. Burns takes a strictly procedural route in the thrilling, sharply written The Report. A student of the Steven Soderbergh school of filmmaking, it has the propulsive slickness of that director’s best films, without ever feeling derivative. – Jordan R. (full review)

Witness for the Prosecution