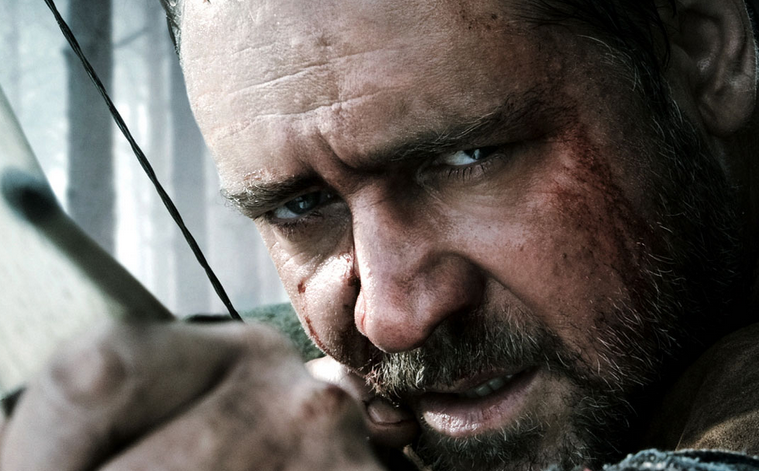 Hollywood has adapted the legendary Robin Hood story so many times now that if a studio wasn’t planning on trying it again I would legitimately be shocked. Deadline reports that Dreamworks has acquired a pitch for Merry Men, a more ensemble-based and revisionist take on the classic story. Instead of merely focusing on Robin Hood, the story will give more weight to his merry men which include the ironically named Little John (he’s tall, get it?), Will Scarlet, and Friar Tuck as well as many others. It’s said to be a completely new and fresh take and considering Dreamworks is paying in the high six-figures for it, I guess there’s something to this. Merry Men is set to be written by Brad Ingelsby and directed by Scott Waugh, who co-directed last year’s hit Act of Valor. I wonder if Dreamworks will trumpet the fact that Merry Men uses “real arrows” when the time comes to begin publicity.

As far as I’m concerned the only Robin Hood adaptation that exists is Robin Hood: Men in Tights, so I don’t really have a leg to stand on when it comes to discussing its many adaptations. But I’m all for a different take on the story; I like the basic idea even when it’s taken in really random directions (2010’s Robin Hood I’m looking at, and sometimes defending, you! ). Here’s hoping Waugh has something in him way better than Act of Valor.

Is the world ready for another Robin Hood movie?