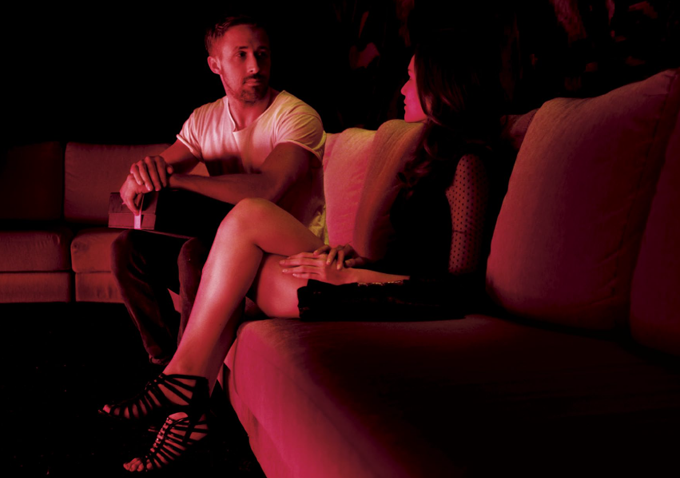 Following its Cannes premiere, we’re finally in the month of Refn. Only God Forgives is one of our most-anticipated films of the month and if you’ve been following our coverage, you’ve likely seen enough already, after a teaser, a red band trailer, two international trailers, another full-length trailer and six clips debuted. But for those late adopters, we’ve got another tease from the film.

Empire debuted a brand new U.K. trailer that we’ll certainly be avoiding and we’ve also dug up three new clips that we’ll hold off on. They originate from Germany, so any voiceover is dubbed, but for with Refn’s emphasis on visuals, one shouldn’t have a problem if they want to check them out. As we count down the days until this one arrives, check out our review of the film from Cannes, as well as 13 things we learned from Nicolas Winding Refn at the festival, and see the new media below for the film starring Ryan Gosling, Kristin Scott Thomas and Vithaya Pansringarm.

Julian (Gosling) lives in exile in Bangkok where he runs a Thai boxing club as a front for the family’s drugs smuggling operation. When Julian’s brother Billy is killed their mother, Jenna (Thomas), arrives in the city. She wants revenge and forces Julian to find the killer. Julian’s contacts in the criminal underworld lead him directly to The Angel of Vengeance, a retired police officer who knows everything and who is both Judge and Punisher. Jenna demands that Julian kill The Angel of Vengeance, an act that will cost him dearly.

Only God Forgives hits VOD and theaters on July 19th.