ND/NF Review: All the Light We Can See is a Radical and Rhapsodic Mexican Odyssey 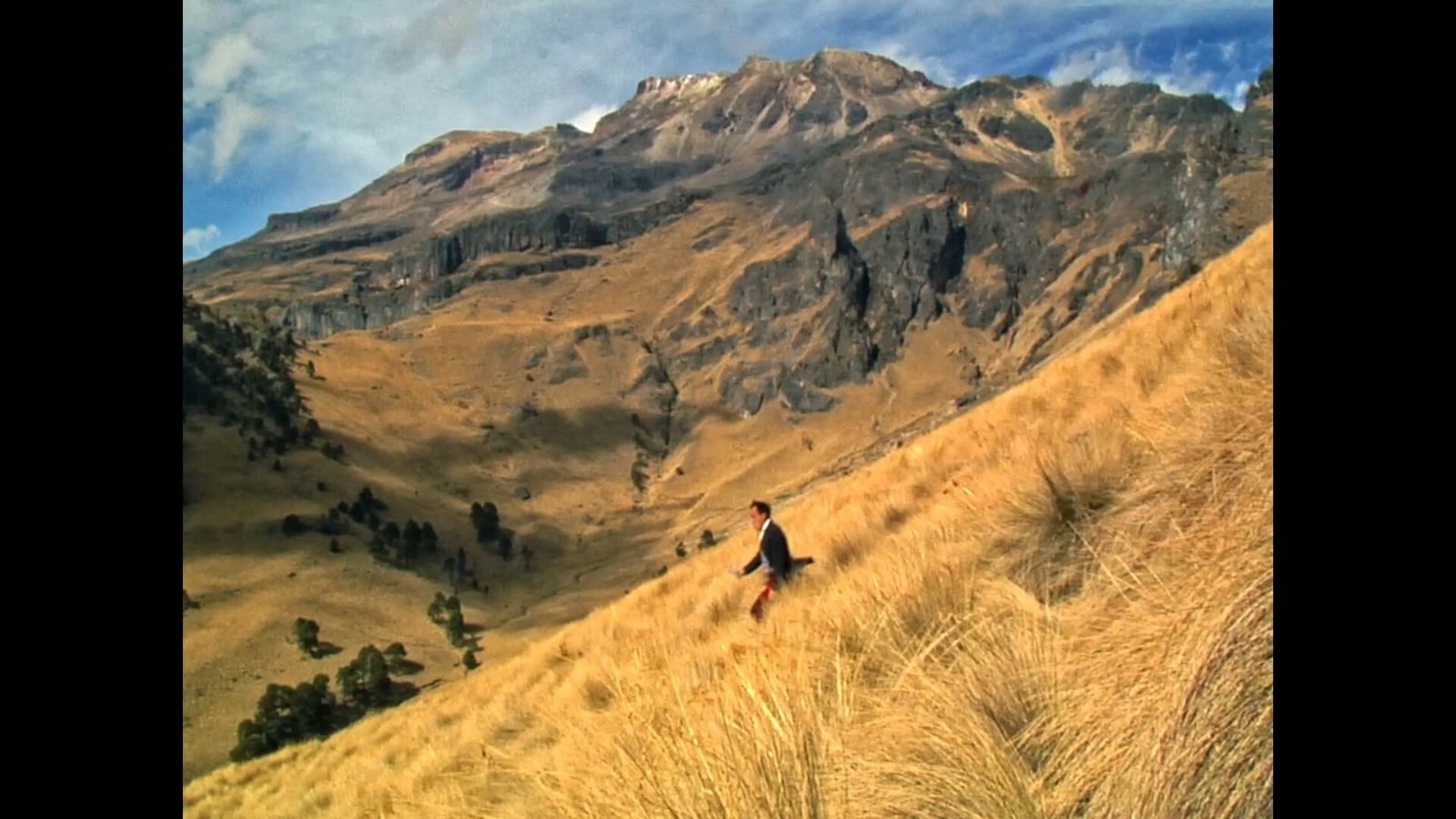 “Perhaps what is needed now is a cinema that is no longer Latin but something else,” said the Mexican director Pablo Escoto Luna in an interview for his short Ruinas Tu Reino, praising the late films of Glauber Rocha and Fernando Birri as “the delirious cinema of vibrancy and rapture that transcends historical narratives, in which any revolutionary movement is shown as one leading to decay and rubble.” Now, his radical, rhapsodic feature All the Light We Can See is a bracing and mostly successful embodiment of the 24-year-old director’s ambitious pronouncements and lyrical anti-historiographic approach. It conjures the ghosts of history, who flit through vignettes shot around the volcanoes Popocatépetl and Iztaccíhuatl in the Valley of Mexico. Risking vagueness and grandiosity with its airily conceptual approach and engagement with history on the level of myth, All the Light We Can See is a New Directors/New Films title worth remembering (a sincere compliment, given how easily it could be confused with the title of the festival’s more heralded closing night film).

Popocatépetl and Iztaccíhuatl are named, per the film’s gauzy prologue, for two star-crossed lovers of folklore. To populate them, Escoto invents new fable-like figures: The devoted lover of an exiled general; and a young bride-to-be who, with her lover, flees her bandit betrothed on the eve of her wedding. These forlorn figures wander the landscape in parallel plotlines, the larger specters of war and machismo conjured evocatively in the film’s negative space and deft gestures (a single floral waistcoat evokes centuries of European colonialism).

The film was made cheaply, with a handful of friends fulfilling multiple production roles and shooting as time and pocket change permitted over the course of three years; it’s resourceful, with witty sound design and a sense of offscreen space. The minimalist staging and simple costumes, like a black-box theater production set in an indeterminate past, make it very clear that these are transitory figures. The languid editing rhythms give people no more weight than the mountains and their ecosystem, which is captured in monumental long shots, extreme closeups pushing nature to the point of abstraction, and oneiric double exposures. At night, low light makes the forest alive and mysterious; during the day, painterly vistas are sensitive to the changing climate and passage of the sun. This hushed Edenic reverie is a gentle subversion of formal convention reminiscent of early Apichatpong Weerasethakul, who is also recalled in the porous narrative. Ideas and identities flow through the vessels of the characters.

The characters speak in poetic fragments—the end credits list a “bibliography” spanning Lorca, Mistral, Horace, Cesare Pavese, and the Zapatista Army of National Liberation. Similarly, the music is a collage of Massnet, Purcell, Strauss, Spanish guitar, and William Basinski-like dirge. The cumulative effect is of scraps of history and legend scattered across the landscape—an eternal natural backdrop that eventually supersedes human endeavor in the film’s closing reverie, which Escoto might perhaps call a return to rubble.

All the Light We Can See screens at New Directors/New Films.