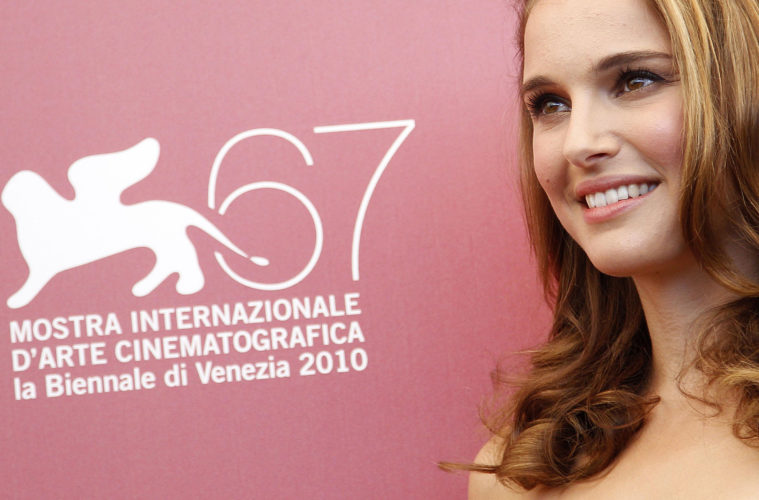 Things are heating up for Ridley Scott’s The Counselor, scripted by none other than Cormac McCarthy (The Road, No County For Old Men), as new possible casting has come our way. Michael Fassbender is locked for the lead role and we heard last month that Javier Bardem, Jeremy Renner and Brad Pitt were circling the villain role of Reiner, although having read the script he is hardly the main one on the wrong side of the law.

We’ve got a minor update on that part from Twitch, who say that Bardem is Scott’s top choice for the role but Renner is also still in contention with Pitt in the rearview mirror. They’ve also got a a more interesting update, with news that Natalie Portman is in very early discussions for the role of Fassbender’s fiancee Laura and nothing has been locked in.

With a start date in May, let’s not forget that Portman is also circling both upcoming Terrence Malick films as well as the next  sci-fi project from the Wachowskis, with the former films looking to shoot this summer. This film follows “a respected lawyer who thinks he can dip a toe in to the drug business without getting sucked down.”

With the first scene of the film involving some sensuous dialoge between Fassbender and possibly Portman, I almost thought I was reading an excerpt from Shame. While her role isn’t that large, I could certainly see Portman pulling it off. There’s lots more to talk about the tense, conversation-filled, sparingly violent film, but we’ll save that for another day.

Expect a 2013 release for The Counselor.

What do you think about Portman possible boarding the project?