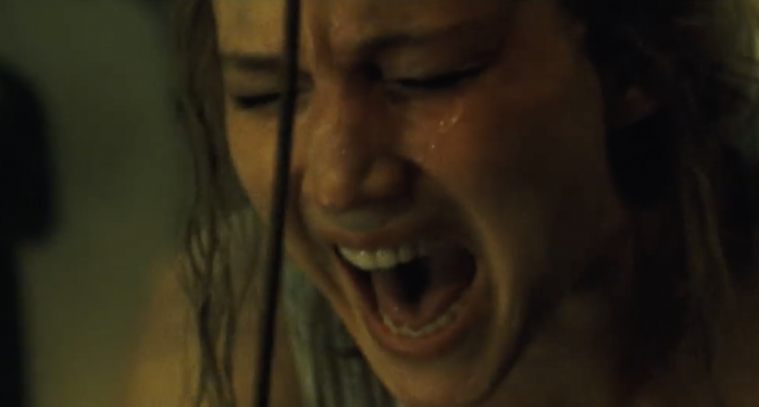 While the wait between festival premieres and theatrical releases is often extended to build maximum anticipation, for Darren Aronofsky’s new film, it’ll be a short period. Following a premiere at Venice Film Festival, mother! will hit theaters in mid-September and now with just over a month to go until release, the full trailer has now arrived.

If the teaser wasn’t enough of a hint, Aronofsky is flexing his horror-thriller muscles here in the film described as “a couple’s relationship is tested when uninvited guests arrive at their home, disrupting their tranquil existence.” Scored by Jóhann Jóhannsson and starring Jennifer Lawrence, Michelle Pfeiffer, Javier Bardem, Domhnall Gleeson, and Ed Harris, check out the new trailer and posters below.