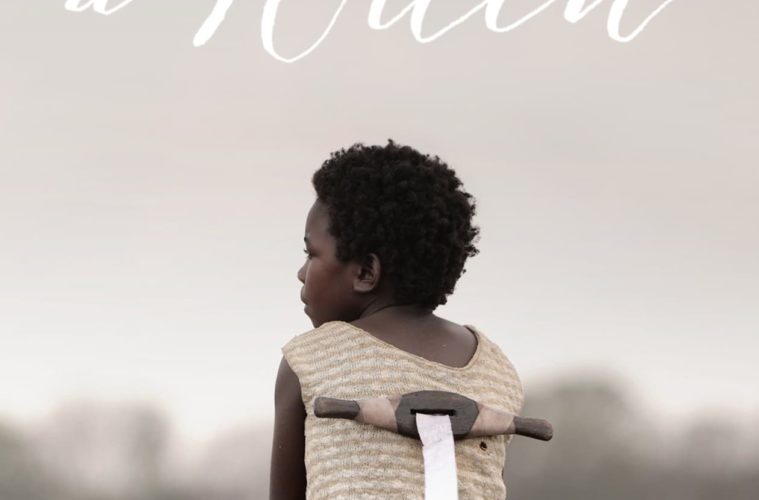 Montclair Review: ‘I Am Not a Witch’ is an Ambitious But Messy Psychological Satire

Recalling the polemics of Ousmane Sembène, Rungano Nyoni’s Zambian film I Am Not a Witch is an impressively crafted comedy of manners turned tragedy. The film centers around the accusation that an 8-year old girl, Shula (Maggie Mulubwa) is engaging in witchcraft solely because people in the town say so, and because the girl refuses to confirm or deny whether she’s a witch.

The police therefore are forced to conduct an investigation which includes a test involving dancing and the ritual slaughter of a chicken. The results conclude she’s a witch and she’s sent to a camp in the middle of the desert where witches of all ages are tied with a ribbon, connected to a giant spool to track and control their movements. The effect allows for moments where they’re surreally recoiled back on to a rig while also the subject of the tourists’ gaze.

Written and directed by Nyoni, I Am Not a Witch is as fresh as it is provocative despite a few false notes along the way, especially in the film’s third act. The film is most effective in its satirical moments offering a critique of her government guardian, Mr. Banda (Henry BJ Phiri), and wife, Charity Nancy Murilo, herself a reformed witch who no longer wears her ribbon while out. Charity is a bit reclusive retreating into a plantation and offering special treatment to Shula like field trips including one that ends in a harsh quasi-stoning of Shula in front of a modern supermarket. I Am Not a Witch delights in the irony of Zambia ruled by an ancient rule of law while progressive modernity creeps in. Tradition and modernity come to a head when Shula appears with Banda on Smooth Talk, a progressive urban broadcast. In the process, she becomes a reluctant media martyr when the host questions her guardian on air about the practice of enslaving young woman who have been convicted through such primitive methods.

Inspired by real-world practices, I Am Not a Witch mixes mystical, evocative imagery (lensed by David Gallego), restrained psychological horror, and satire as seen through the powers that be who chose this fate for her. From the first government official she encounters (a police officer played by Nellie Munagmonga) to her guardian, Banda, they all blindly follow protocol even as they find it ridiculous or necessary. The mix of tones don’t cohere with the same confidence of someone like Sembène but the ultimate sentiment is the same.

I Am Not a Witch played at the Montclair Film Festival and opens on September 7.