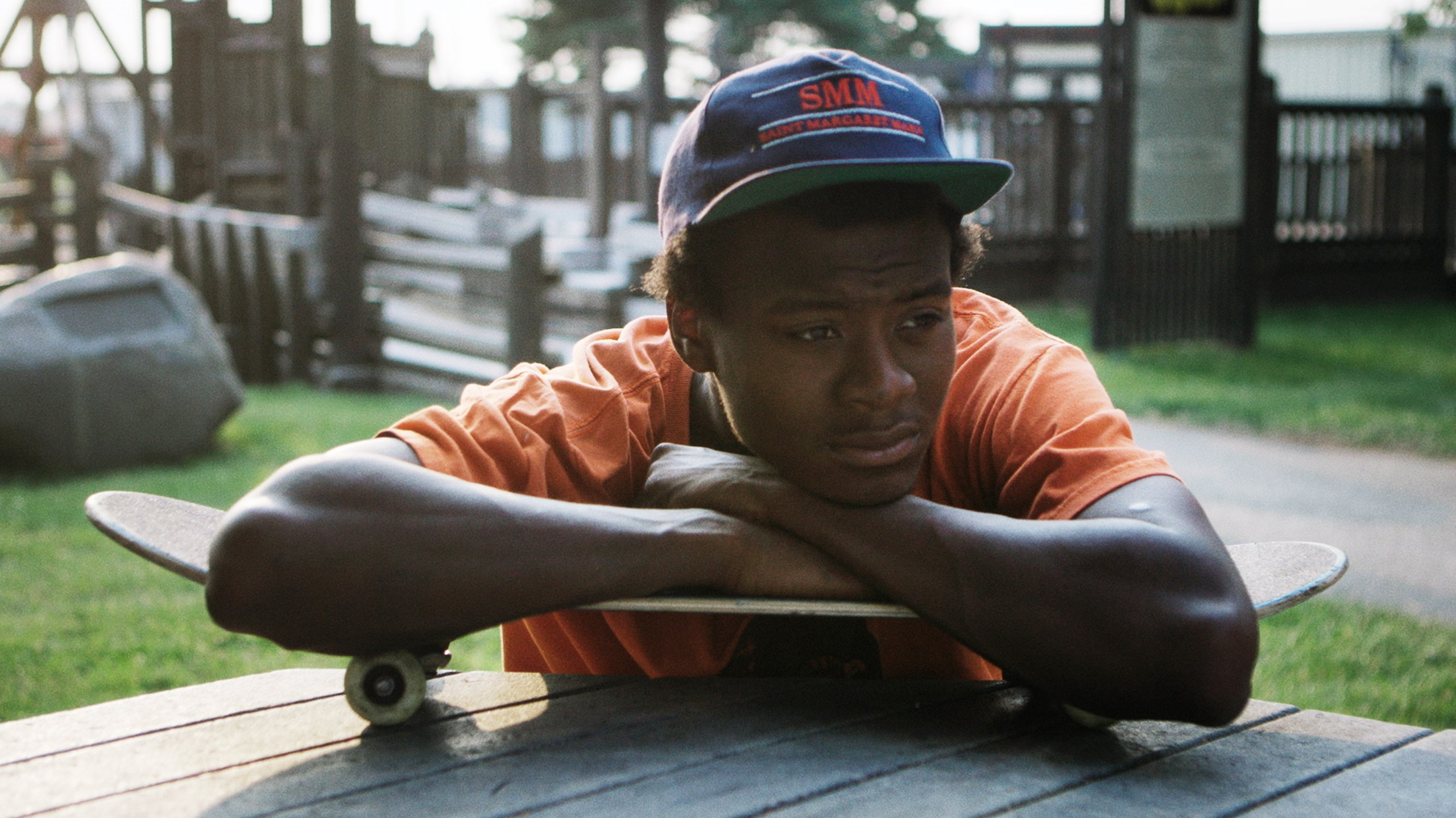 The Criterion Collection will be heralding in 2021 with a mix of new and old. First up, Bing Liu’s stellar documentary Minding the Gap will be joining the collection, as will another documentary, Martin Scorsese’s playful Rolling Thunder Revue. Also arriving is a three-film Luis Buñuel box set focusing on his late career, featuring The Discreet Charm of the Bourgeoisie, The Phantom of Liberty, and That Obscure Object of Desire. Larisa Shepitko’s final, harrowing feature The Ascent will also be getting a release.

Check out the cover art and special features below, and see more on Criterion’s website.