Intermission Ep. 7 – Tristana (with Will Ross) 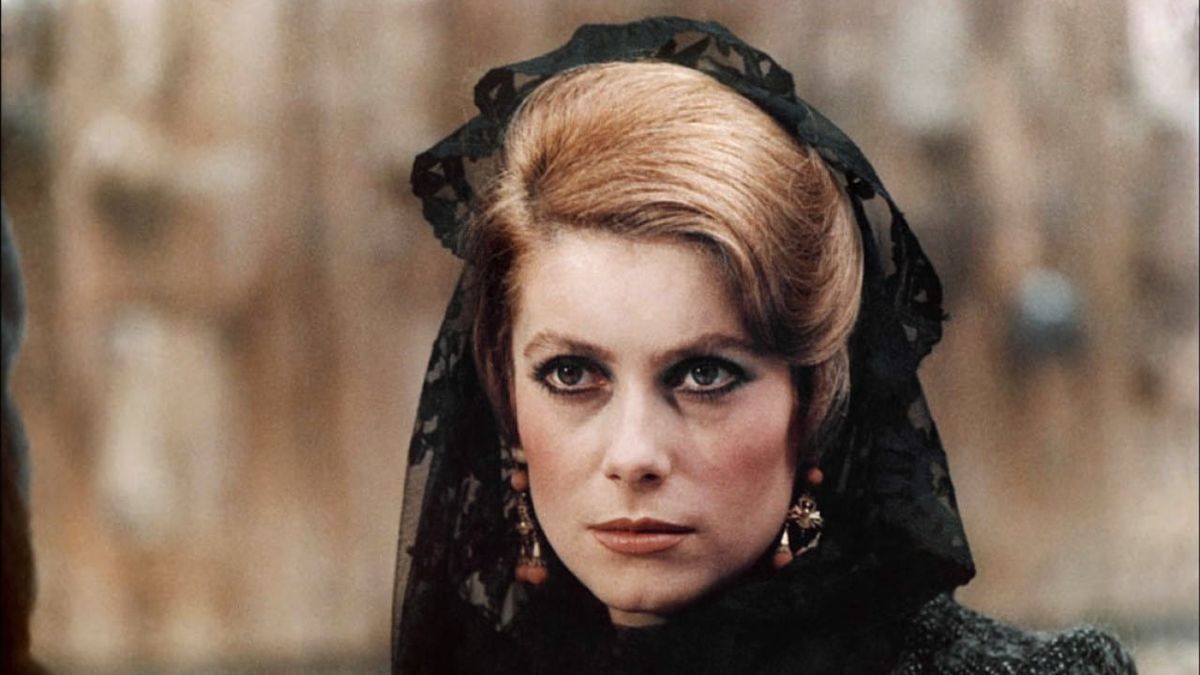 For our seventh episode, I talked to Film Formally co-host, Will Ross, about Luis Buñuel’s shapeshifting 1970 film Tristana, which is currently available on The Criterion Channel through June 30 and available on Kanopy and on disc. Thematically comparable to much of Buñuel’s work in its broad targets, it’s a vivisection of upper-crust hypocrisy and the illogical variances of social, economic, and political systems of the time. Starring Catherine Deneuve (reuniting with Buñuel after ‘67’s Belle de Jour), the film revolves around the relationship of Tristana (Deneuve), a woman bound and incited by circumstance, and Don Lope (Fernando Reyes), a domineering old man defined by the many contradictions of his personality. The film itself then can be viewed as one long shifting power struggle that’s both self-evident and mired in layers of false nobility, emotional sadism, and perversity.

And yet, despite the similarities with much of Buñuel’s filmography and its brief dalliances into unreality through its two pivotal dream sequences, Will suggested a very different approach to discussing the film–pushing back on the filmmaker’s predominant reputation as a surrealist. He’s resolute about Buñuel’s impact on surrealism through films like Un Chien Andalou, but as Will explains in the episode, he sees Tristana as the first time he could begin to decode Buñuel. Instead of leaning on particular language, he makes a strong argument that the filmmaker’s diffuse work is more a matter of nothing being wasted and a fundamental effort to buck the use of a single ideology to solve his films than a matter of surrealist trickery.

This supposition served as the foundation of the episode as we discussed the many ways Tristana avoids easy avenues in representing its main characters, Buñuel’s ingenuity with textures, and the misconceptions of questioning the text when its answers are laid bare. Our discussion also touches on the nature of misanthropy and its coexistence with empathy and the lack thereof.