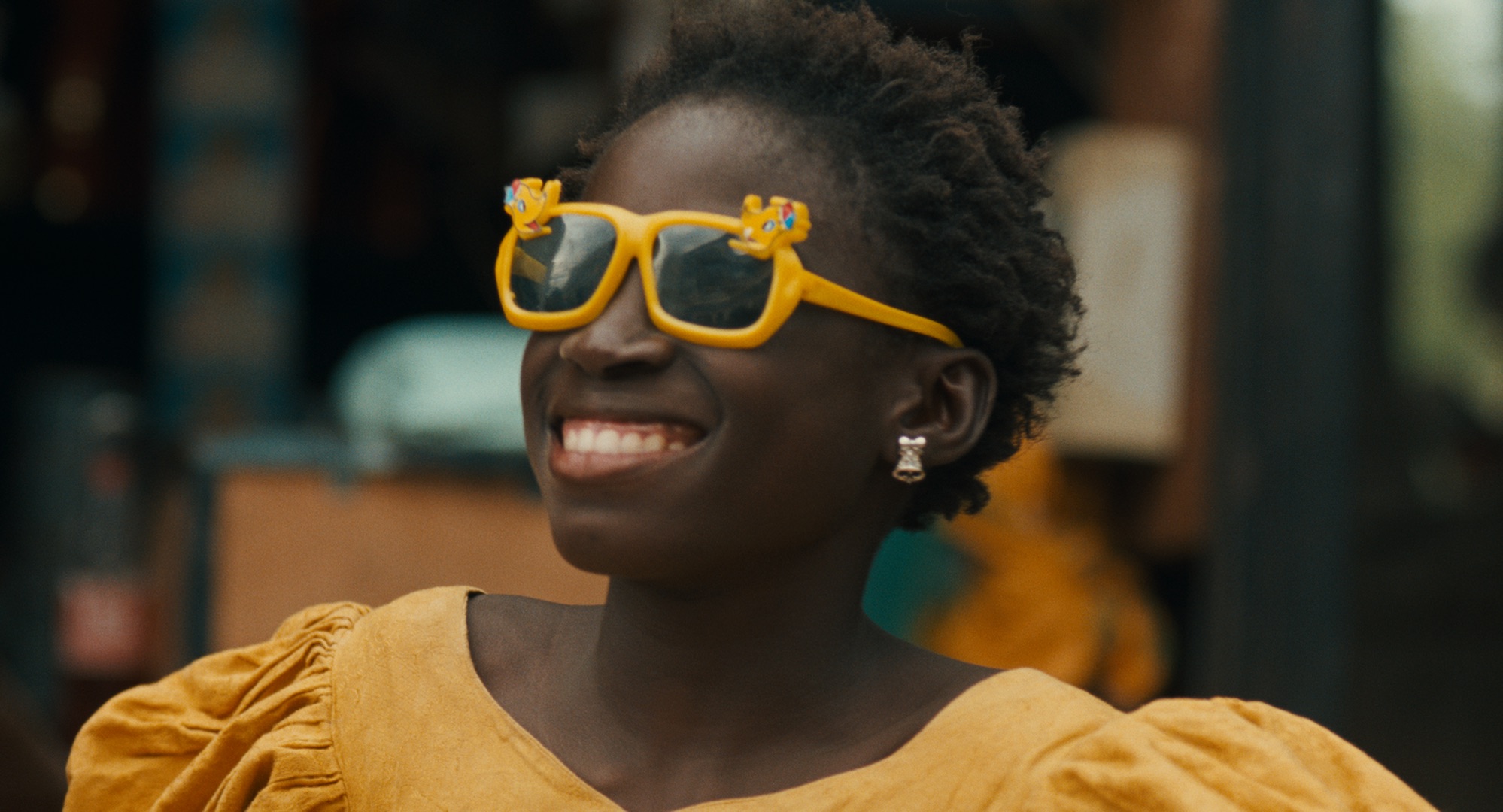 The Little Girl Who Sold the Sun

Opening four years ago in the Lower East Side of Manhattan, Metrograph has been a bastion for cinephiles. Since the pandemic hit in mid-March, causing all movie theaters in the city and beyond to shut down and rethink their plans, this specific theater had been relatively quiet in what lies on the road ahead. Well, it turns out they were planning something quite exciting.

Metrograph has now launched Metrograph Digital, premiering this Friday, July 24. Available nationwide, it’s a membership-based program for $5 a month or $50 annually, with previous NYC-based members already included at no cost. The first initiative is Metrograph Live Screenings, “a celebration of communal movie watching” which features a specific time where films will screen digitally, and also include intros, pre-show material, and Q&As. These presentations will be available on a live stream player, watchable on any computer and mobile device, and connectable to TVs. If you miss the initial broadcast, the recording will be available on demand for a limited time.

Now, getting to the films, the eclectic lineup kicks off this Friday with one of Claire Denis’s most underseen (and perhaps finest) films, L’Intrus. The rest of the calendar through early September includes work by Éric Rohmer, St. Clair Bourne, Ulrike Ottinger, Alain Resnais, Djibril Diop Mambéty, Satoshi Kon, James Gray, Laurie Anderson, and Manfred Kirchheimer, and more.

“What’s most exciting to me about Metrograph digital expansion is that it means a larger audience can see more of the films we feel so passionately about, while continually broadening our offerings,” said Jake Perlin, Artistic Director of Metrograph. “The foundational principle of the Metrograph theater is the pleasure of sharing cinephilia and a view that there are always new filmmakers and ideas to discover from around the world, and with Metrograph Live Screenings, that is now possible online, in addition to our theater.”

“Programming the Metrograph theater for four years has been an unbelievably rewarding challenge,” said Aliza Ma, Head of Programming. “Metrograph Live Screenings will reflect everything we’ve put into this project, with dynamic films and series featuring legendary and up-and-coming filmmakers. The heart and soul of our curatorial voice can be found here, in tightly focused programs changing weekly.”

Check out their initial lineup below and see membership options here.