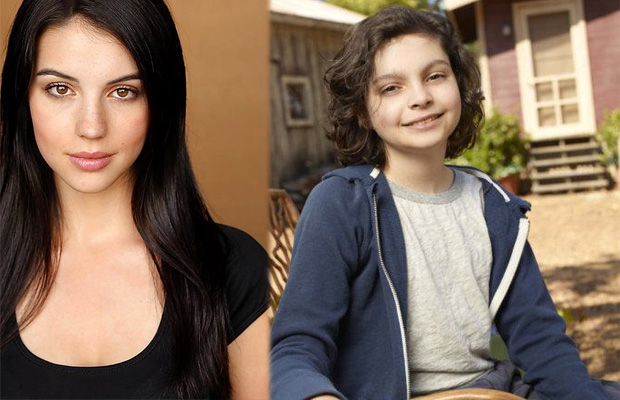 After maintaining a part on NBC’s Parenthood, 14-year-old Max Burkholder has been offered to play Charlie in Universal’s sci-fi thriller Vigilandia, opposite Ethan Hawke and Lena Headey. Australian actress, Adelaide Kane, has also nabbed the role of Zoey, after starring in projects like Power Rangers R.P.M. and Neighbors. [The Wrap]

Producer, writer and director James DeMonaco is directing and writing the project, which marks his second directorial effort. He’s collaborated with Hawke a number of times, most notably on Assault on Precinct 13 and 2009’s Little New York. He is also the creator and executive producer of the Spike TV mini-series The Kill Point.

With Hawke singing on just a few weeks ago, we’re still a little blurry on plot details as of now; but I can only assume that Burkholder and Kane will be playing children of Hawke and Headey if the script ends up swaying that way. Jason Blum, Michael Bay, Brad Fuller and Andrew Form are producing under Blum’s Blumhouse and Bay’s Platinum Dunes. I’m sure we’ll see plenty of Bay‘s trademark all over this one, folks. Shooting for Vigilandia is set to begin mid-February.

What do you think about the latest Vigilandia update?