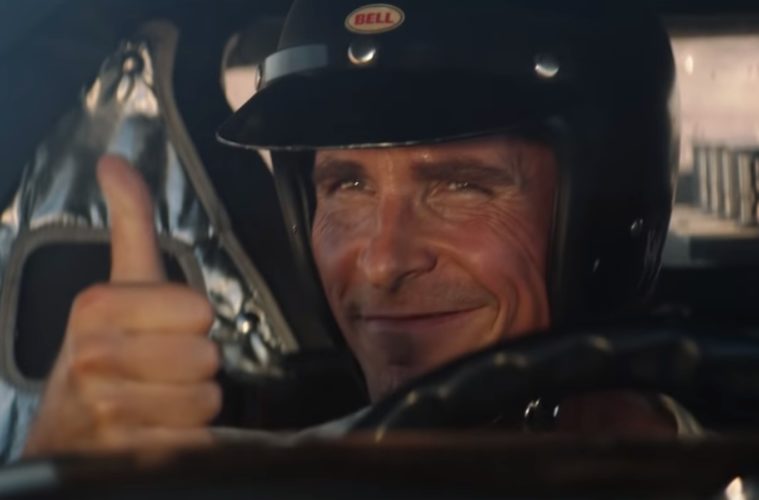 Following a successful bow at Telluride and Toronto, Fox and Disney have released a new trailer for James Mangold’s Logan follow-up Ford v Ferrari. Set during 1966’s 24 Hours of Le Mans race in France, Christian Bale takes the role of British racer Ken Miles with Matt Damon playing American car designer Carroll Shelby as they hoped their Ford model would stand up in a world dominated by Ferrari.

Christopher Schobert said in his TIFF review, “James Mangold’s Ford v Ferrari is, in a word, sturdy. It’s the kind of airtight drama that could never be called groundbreaking or even original. But it offers ample pleasures in performance—from stars Matt Damon and Christian Bale—and design. While it could be a bit nastier, this is unquestionably intense grade-A Hollywood entertainment. The racing sequences are genuinely thrilling, and even the boardroom and back-office battles are compelling.”