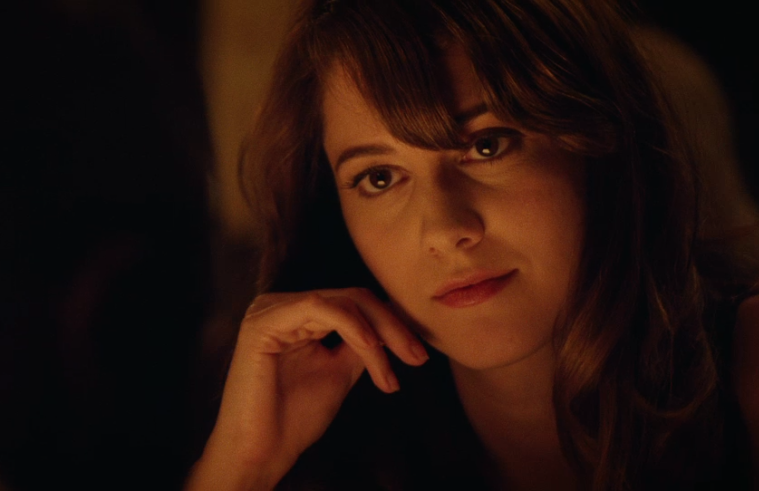 After working with Woody Allen, Noah Baumbach, Sam Mendes, Ben Affleck, and more, the perpetually employed Chris Messina has gathered a wealth of knowledge behind the camera, culminating with his assured directorial debut. Premiering at Tribeca Film Festival, Alex of Venice is an honest portrayal of the aftermath of a crumbling marriage. Coming to the end of their ten-plus year relationship, workaholic Alex (Mary Elizabeth Winstead) learns that her husband (Messina) needs time apart, seemingly frustrated at himself with his recent role of “housewife.”

We’ve now got the first trailer for the film, which also stars Don Johnson, Derek Luke, Katie Nehra, and Skylar Gaertner. I said in my review, “Handsomely crafted with cinematography by Doug Emmett (who worked on Monogamy and 28 Hotel Rooms with Messina) and a fitting, low-key score from composer David Wingo, Alex of Venice might not break any new bounds in storytelling but it’s a confident exploration of a traumatic life change. One wonders if we’d be as positive if the talented Winstead wasn’t at the center, but with her formidable performance and a satisfying conclusion, Alex of Venice is hopefully the first step leading to more substantial works from Messina.” In Alex of Venice, workaholic environmental attorney, Alex Vedder (Mary Elizabeth Winstead), is forced to reinvent herself after her husband (Chris Messina) suddenly leaves the family. Dealing with an aging father (Don Johnson) who still aspires to succeed as an actor, an eccentric sister (Katie Nehra) and an extremely shy son (Skylar Gaertner), Alex is bombarded with everything from the mundane to hilariously catastrophic events without a shoulder to lean on. Realizing she will thrive with or without her husband, Alex discovers her hidden vulnerability as well as her inner strength as she fights to keep her family intact in the midst of the most demanding and important case of her career.