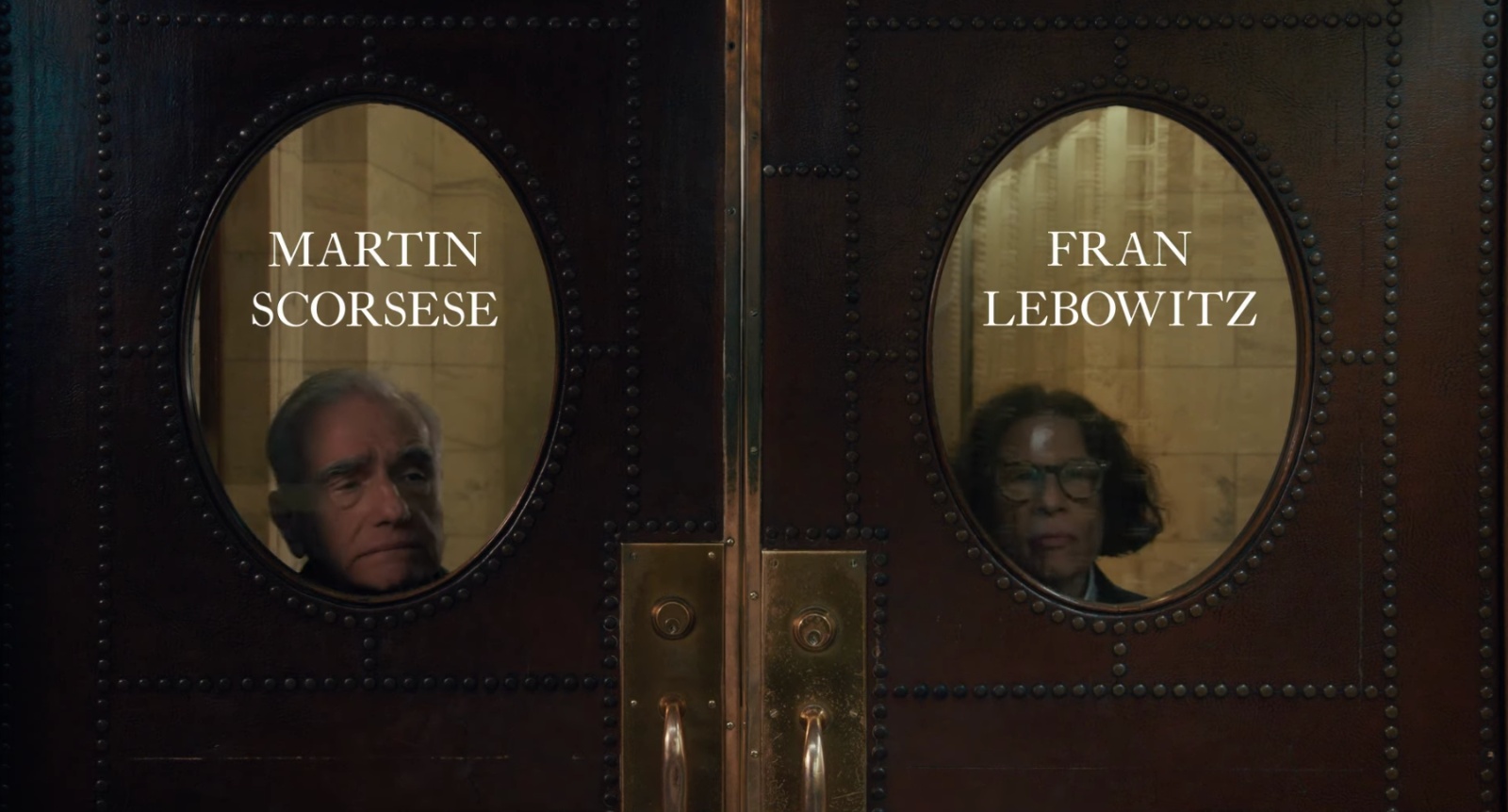 In a pandemic-free timeline we likely would be seeing Martin Scorsese’s Killers of the Flower Moon by the end of 2021, but with a shoot hopefully getting underway sometime in the next year, a late 2022 release is more or less in the cards. In the meantime, as he stays safe at home, he’s found time to work on his documentary projects. Along with forthcoming films on SCTV and the New York Dolls, he’s directed another project featuring Fran Lebowitz.

A reunion after 2010’s Public Speaking, the surprise docuseries is titled Pretend It’s A City, and it’s arriving next week on Netflix. Following the writer, humorist, and raconteur as she chats with Scorsese and wanders the streets of NYC, it looks the perfect companion piece to not only his previous documentary but something like this fall’s brilliant How To with John Wilson in its love-hate depiction of the Big Apple.

Pretend It’s a City arrives on January 8 on Netflix.