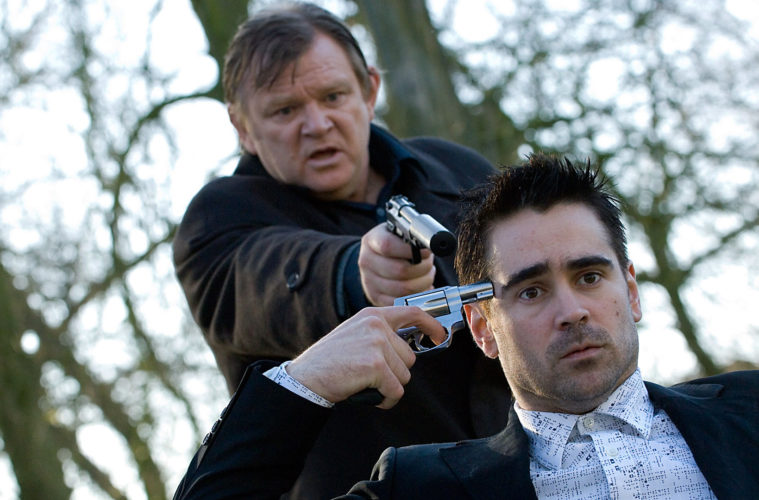 Update: Searchlight Pictures tells us the title of the project is definitely not The Banshees of Inisheer and it is currently untitled. See the original story below.

One of the best comedies of this young century thus far is Martin McDonagh’s In Bruges, which found Colin Farrell and Brendan Gleeson as hitmen hiding out in Belgium as they contemplated mortality and their purpose in life. Following his directorial debut, McDonagh followed it up with the entertaining Seven Psychopaths and Three Billboards Outside Ebbing, Missouri, which provoked in more off-putting ways than his past two films. He’s now announced his fourth feature, which already has the ingredients to be a promising return to form.

Deadline reports that he’ll be reteaming with Farrell and Gleeson for The Banshees of Inisheer, which begins production this summer backed by Searchlight Pictures. Set on a remote Irish isle, the film follows a pair of lifelong friends who find themselves at an impasse when one abruptly ends their relationship with alarming consequences for both of them. With that intriguing synopsis, we’re greatly anticipating what awaits.

Curiously, it’s not the only project McDonagh was recently attached to. Earlier this year, a production notice cropped up that he was adapting Robert Harris’ novel Conclave, which goes inside the process of selecting a new pope. Also reported to be set up at Searchlight Pictures, perhaps after The Two Popes they realized this might not be as pressing a project, but we’ll wait and see if pops up again, maybe in another director’s hands.

As for The Banshees of Inisheer, expect a 2021 release.