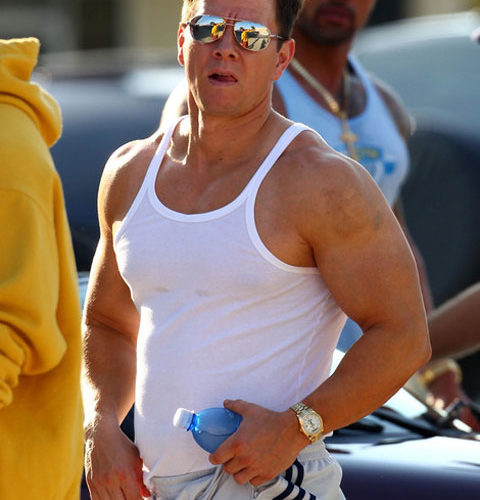 You can’t have an all-ages summer blockbuster without some demographic-friendly stars and so with Shia LaBeouf flying the coop, Michael Bay was narrowing down his choices for Transformers 4. Now, according to Twitch, he’s finally made his decision on a male and female lead to star alongside Mark Wahlberg in Paramount’s upcoming 2014 blockbuster.

Both stemming from the initial list, Brenton Thwaites and Nicola Peltz have been cast in the film. You may not recognize the former yet, but he’s starring alongside Angelina Jolie in the upcoming Maleficent and is being considered a co-star for Shailene Woodley‘s potential franchise Divergent (something I can’t see working out now). As for the Peltz, audiences have seen her in M. Night Shyamalan‘s The Last Airbender.

In the upcoming robot mayhem film, Peltz joins as Wahlberg’s daughter, while Thwaites will take the role of her biker boyfriend. While we can endlessly rag on this franchise, there’s no denying it’s a major stepping stone for these young actors. We saw LaBeouf use it to transition into more dramatic territory with Lars von Trier, John Hillcoat and more, so perhaps the same success can come to this duo down the road.