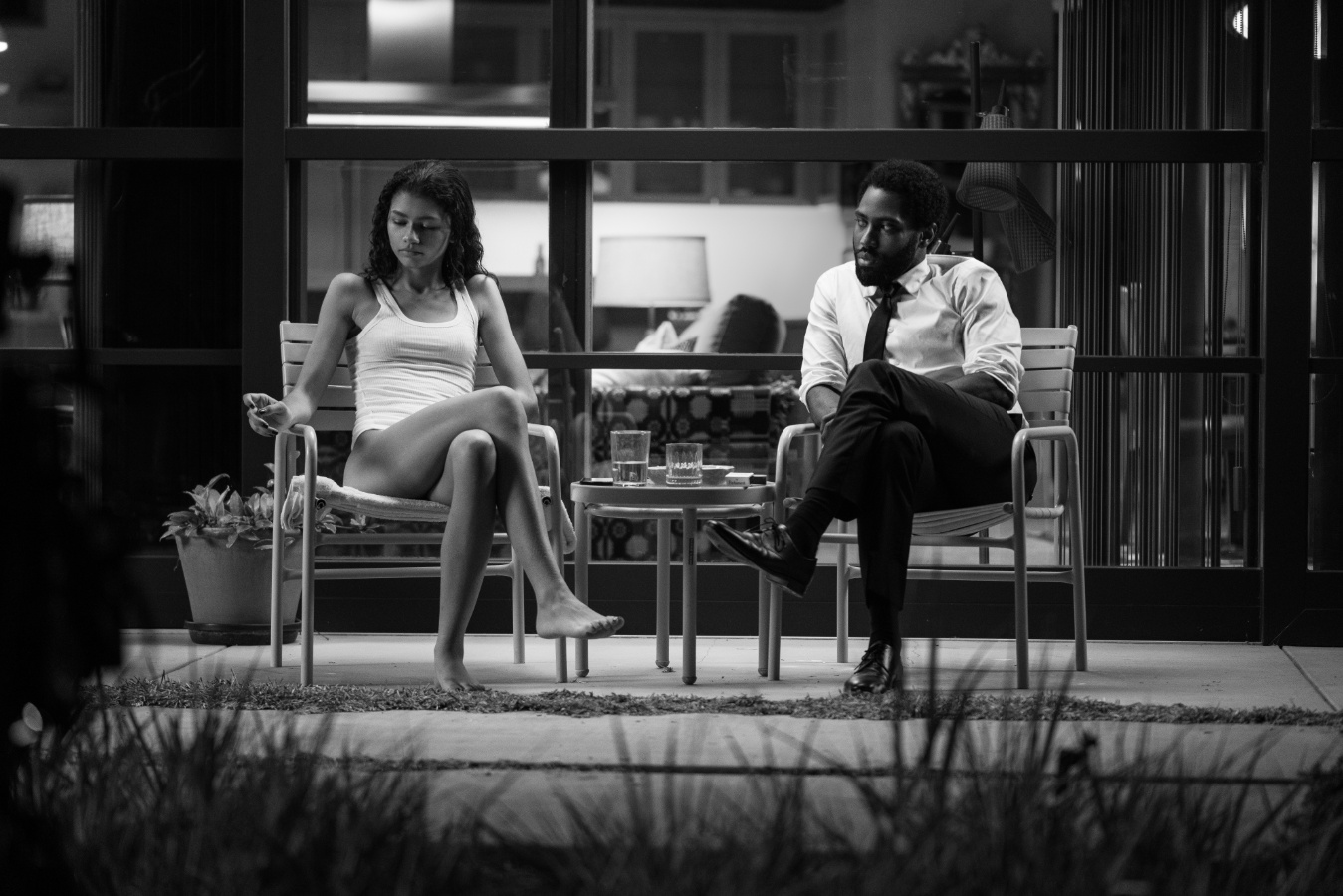 One of the very first productions to get underway during the pandemic was Sam Levinson’s small-scale drama Malcolm & Marie. Starring only John David Washington and Zendaya, the two-hander drama was picked up by Netflix for a whopping $30 million and now they’ll release it in time for 2021 Oscar consideration. Ahead of the February 5 launch on their platform, the first poster and trailer have now arrived.

The Euphoria creator’s latest work is follows the couple as they return home after a celebratory movie premiere as he awaits what’s sure to be imminent critical and financial success. The evening suddenly takes a turn as revelations about their relationships begin to surface, testing the strength of their love. We recently named the drama one of our most-anticipated films of 2021.