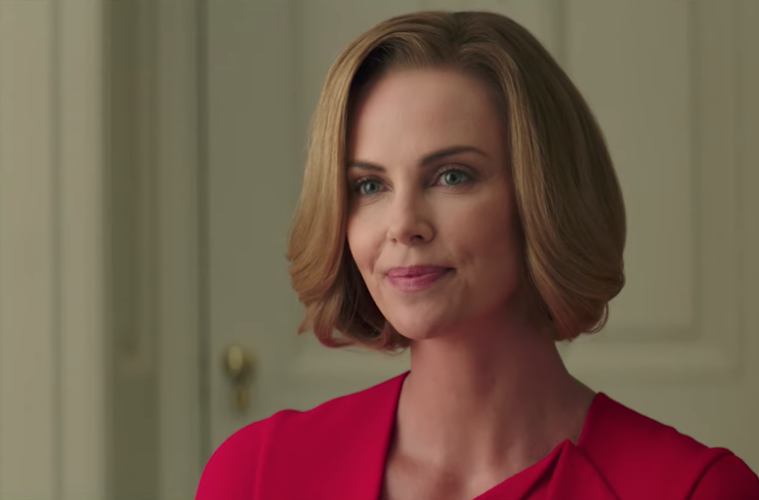 South by Southwest Festival is just around the corner, which means that a number of studios will be unveiling their summer comedies to the Austin audience. One of the most high-profile ones is Jonathan Levine’s Long Shot, which stars Seth Rogen and Charlize Theron on the political trail as an unexpected romance bubbles up. Ahead of the premiere, the first trailer has now arrived.

“We wanted to make a movie that acknowledged the political realities we all live in without trying to make too heavy-handed directives,” Rogen tells EW, “and at the same time make something that’s highly enjoyable and highly entertaining that appeals to as wide an audience as anything I’ve made.”

He’s a hard-hitting political writer with a talent for trouble. She’s the country’s top diplomat with a talent for…well, everything. When Fred Flarsky (Seth Rogen) reunites with his first crush who also happens to be the current US Secretary of State, Charlotte Field (Charlize Theron), he charms her with his self-deprecating humor and his memories of her youthful idealism. As she prepares to make a surprise run for the Oval Office, Charlotte hires Fred to punch up her campaign speeches and their unmistakable chemistry leads to a round-the-world affair. But Fred’s carefree indiscretions, past and present, could bring down her campaign before it even begins. The film redefines “international relations” with a profane, funny and unexpected love.

Long Shot premieres at SXSW and opens on May 3.