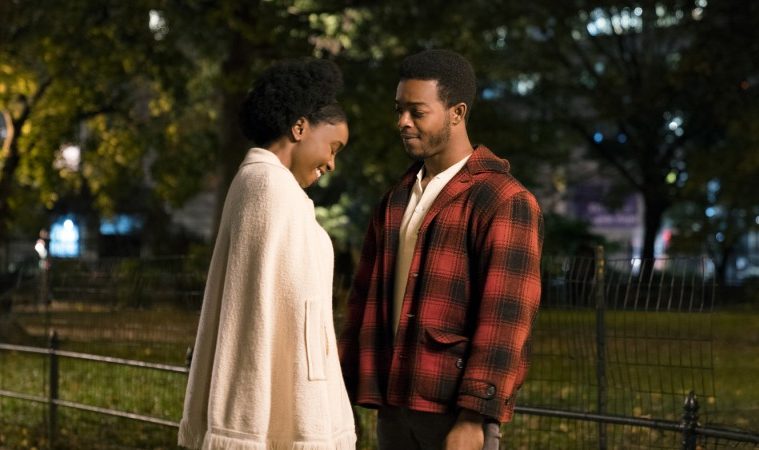 With Barry Jenkins’ beautiful If Beale Street Could Talk arriving on Blu-ray/DVD/digital this month, the director has cooked up a special extension of the film. Just as he did for Nicholas Britell’s score for Moonlight, he’s teamed with DJ Candlestick and OG Ron C aka The Chopstars for a chopped and screwed remix album, featuring both compositions from the soundtrack, as well as songs that influenced its creation.

“The feeling of being a kid circa 1989 and going to the 79th St. flea market to buy Oldie Goldie tapes from the mixtape man… This is… IF BEALE STREET WAS CHOPPED,” says Jenkins. Featuring 27 songs and clocking in at nearly two hours, it’s an opportunity to relive the emotional highs of Jenkins’ James Baldwin adaptation in an entirely different way.

Listen below, along with our recent discussion of the film on The Film Stage Show.