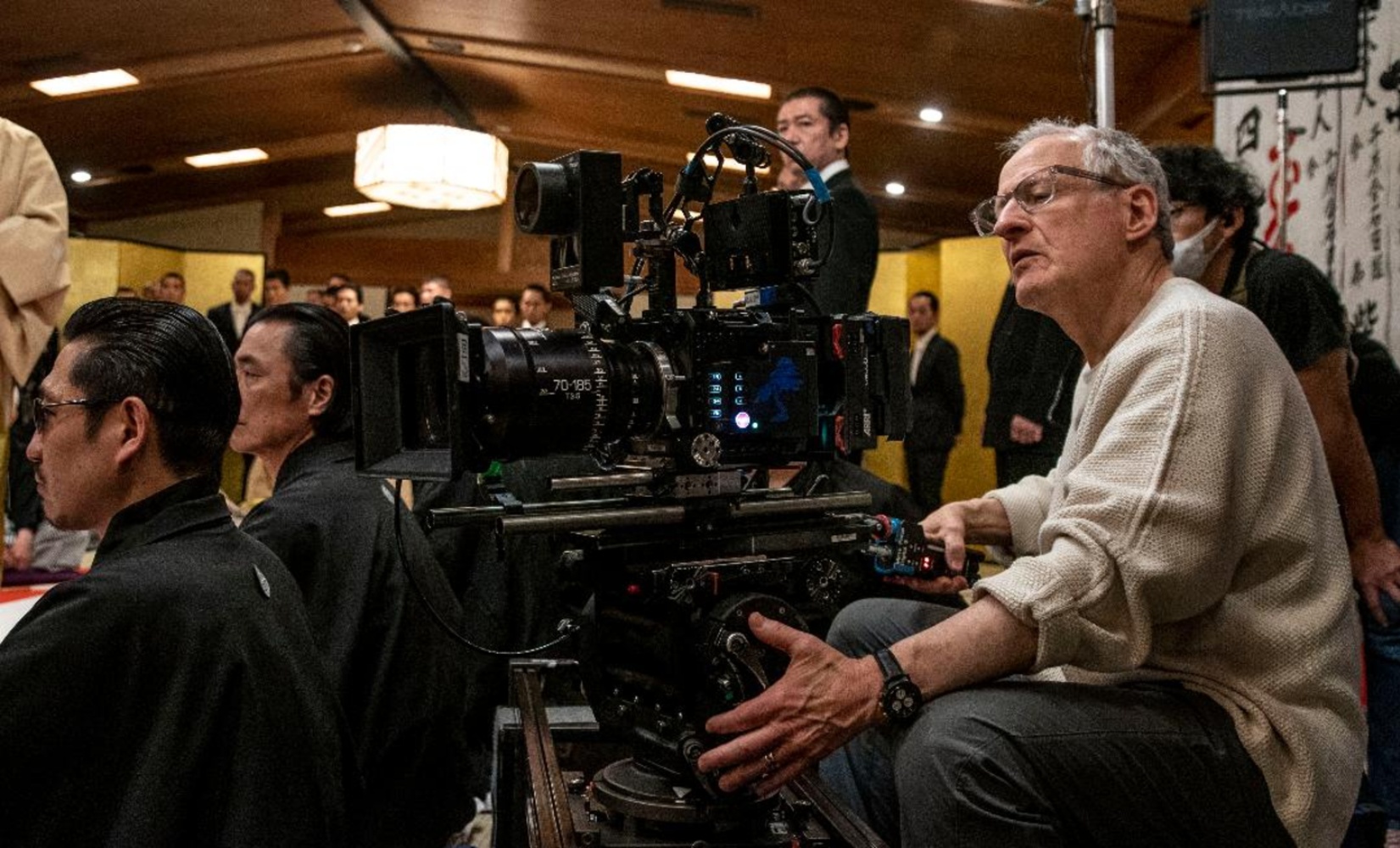 The draught was long, but when it rains it pours. Seven years after Blackhat, Michael Mann debuted the pilot (and easily best) episode of Tokyo Vice, releases his debut novel Heat 2 (a worthy effort he may expand further) on August 9, and begins shooting Ferrari on August 1. Which of course means there’s things to promote, and if Mann must go through the process it’s better he spend some extended time on WTF with Marc Maron, which just debuted a lengthy discussion.

And, yes, a quick bit about Ferrari:

“The whole movie is three months in the summer of 1957 in Enzo Ferrari’s life. It’s an opera, it’s melodramatic. Everything he’s been collides with what he might become. The company’s going bust. His wife finds out about the other woman. It’s spectacularly operatic melodrama in real life.”

Listen below, preferably while staring upon a vast expanse: