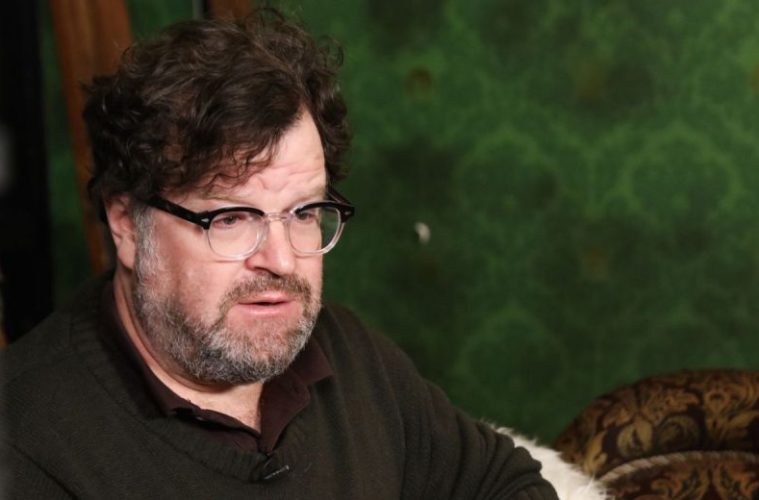 You’ve (hopefully) seen Kenneth Lonergan‘s films, and you (probably) agree that he has a way of writing for and hearing people — an acute understanding of how and why people talk whose effects are compounded by a fixture on frustration and failure. It follows, then, that he’d be an engaging speaker, as evidenced by his appearance at BAFTA for a 71-minute “screenwriting lecture,” the implications of which he’s quick to dispel in a distinctly Lonergan-esque way.

Lonergan uses personal experiences as a means of sharing creative philosophy, including some digs at the Hollywood factory’s manner of telling stories and communicating supposed feeling. (I’d not have guessed he’s so angered with the Narnia series; I’m just glad we have evidence of it.) That’s fun, though it’s when discussing his films that he seems most engaged — especially in the case of Margaret, which he makes something of a definitive statement on after years of debate regarding its two cuts.

But enough of my blathering! Listen below, and watch two extended conversations with the filmmaker: