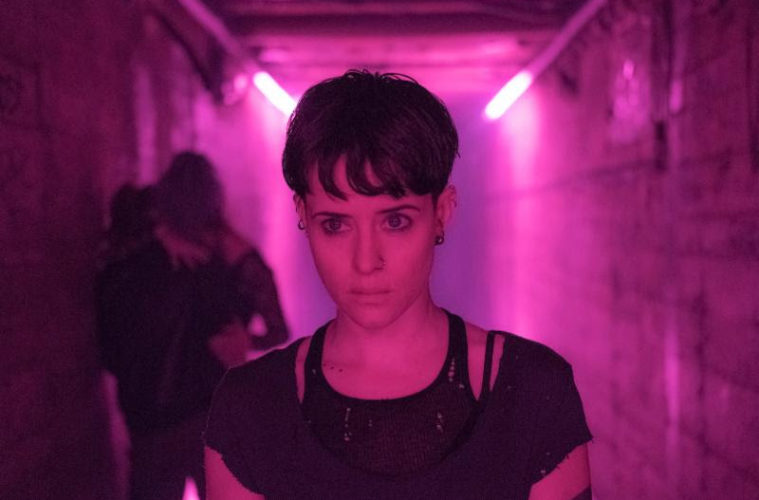 A sequel to David Fincher’s The Girl with the Dragon Tattoo remake is coming this fall, albeit with none of the original cast (or director). The Girl in the Spider’s Web, directed by Fede Álvarez (Evil Dead, Don’t Breathe) and scripted by Steven Knight (Eastern Promises, Locke), pulled in some of the finest actors of the last year or so, and now the first trailer has arrived.

Sony and MGM have now released the first trailer, which can be seen below.

Lisbeth Salander, the cult figure and title character of the acclaimed Millennium book series created by Stieg Larsson, will return to the screen in The Girl in the Spider’s Web, a first-time adaptation of the recent global bestseller. Golden Globe winner Claire Foy, the star of “The Crown,” will play the outcast vigilante defender under the direction of Fede Alvarez, the director of 2016’s breakout thriller Don’t Breathe; the screenplay adaptation is by Steven Knight and Fede Alvarez & Jay Basu.