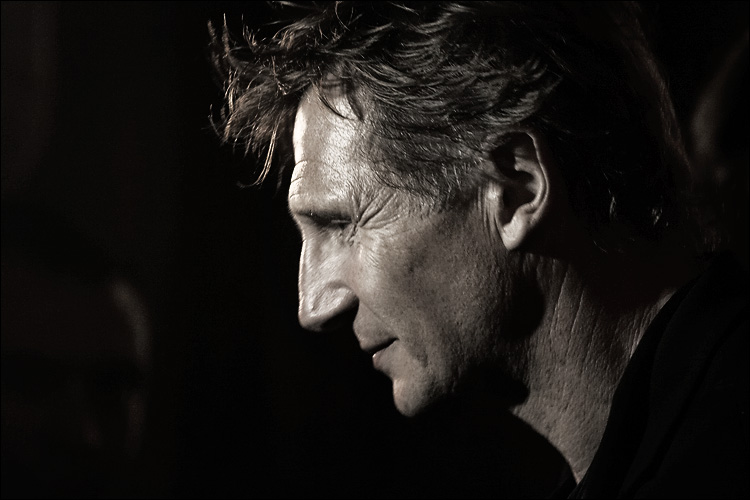 Last night we reported that Mel Gibson, who was set to have a cameo in Todd Phillip‘s sequel to The Hangover, was ousted due to cast and crew complaints. Variety has now revealed Liam Neeson will be taking over in the same cameo role, as a Thailand tattoo artist. His A-Team co-star Bradley Cooper invited him and this is what he had to say below:

“I just got a call to do a one day shoot on ‘Hangover 2’ as a tattooist in Thailand, and that’s all I know about it. I just laughed my leg off when I saw ‘The Hangover, I was shooting in Berlin earlier this year and rented it on the hotel TV.”

I’m not sure they could have picked a more standard cameo. I was interested in the initial possibilities of Tiger Woods and Mel Gibson, as the dynamic would have been interesting. Neeson knows how to kick-ass, as proven in the recently released trailer for Unknown, his next thriller. But he hardly seems to have the spark to create something as memorable as Mike Tyson or the possible Woods/Gibson cameos. Regardless, what could have been a nice surprise whomever was chosen, is now ruined.

Is Liam Neeson a good cameo choice? Would you have rather seen Gibson?