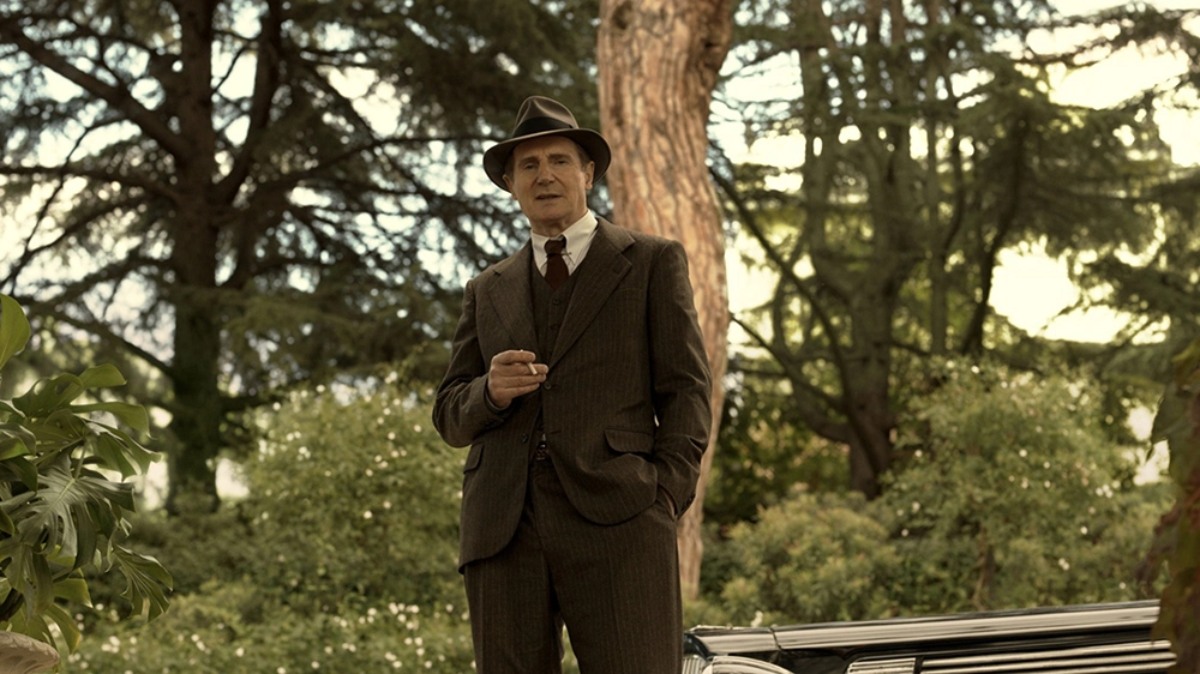 After being portrayed by the likes of Humphrey Bogart, Robert Mitchum, Elliott Gould, James Garner, and Robert Montgomery, the Raymond Chandler creation Philip Marlowe has found new life with Liam Neeson. Based on John Banville’s authorized sequel novel to The Long Goodbye, 2014’s The Black-Eyed Blonde, the script for Neil Jordan’s Marlowe comes from William Monahan (The Departed). Ahead of a release next month, the first trailer has now arrived.

A noir crime thriller set in late 1930s Los Angeles, the film centers around a street-wise, down on his luck detective, Philip Marlowe, who is hired to find the ex-lover of a glamorous heiress (Diane Kruger), daughter of a well-known movie star (Jessica Lange). The disappearance unearths a web of lies, and soon Marlowe is involved in a dangerous, deadly investigation where everyone involved has something to hide.