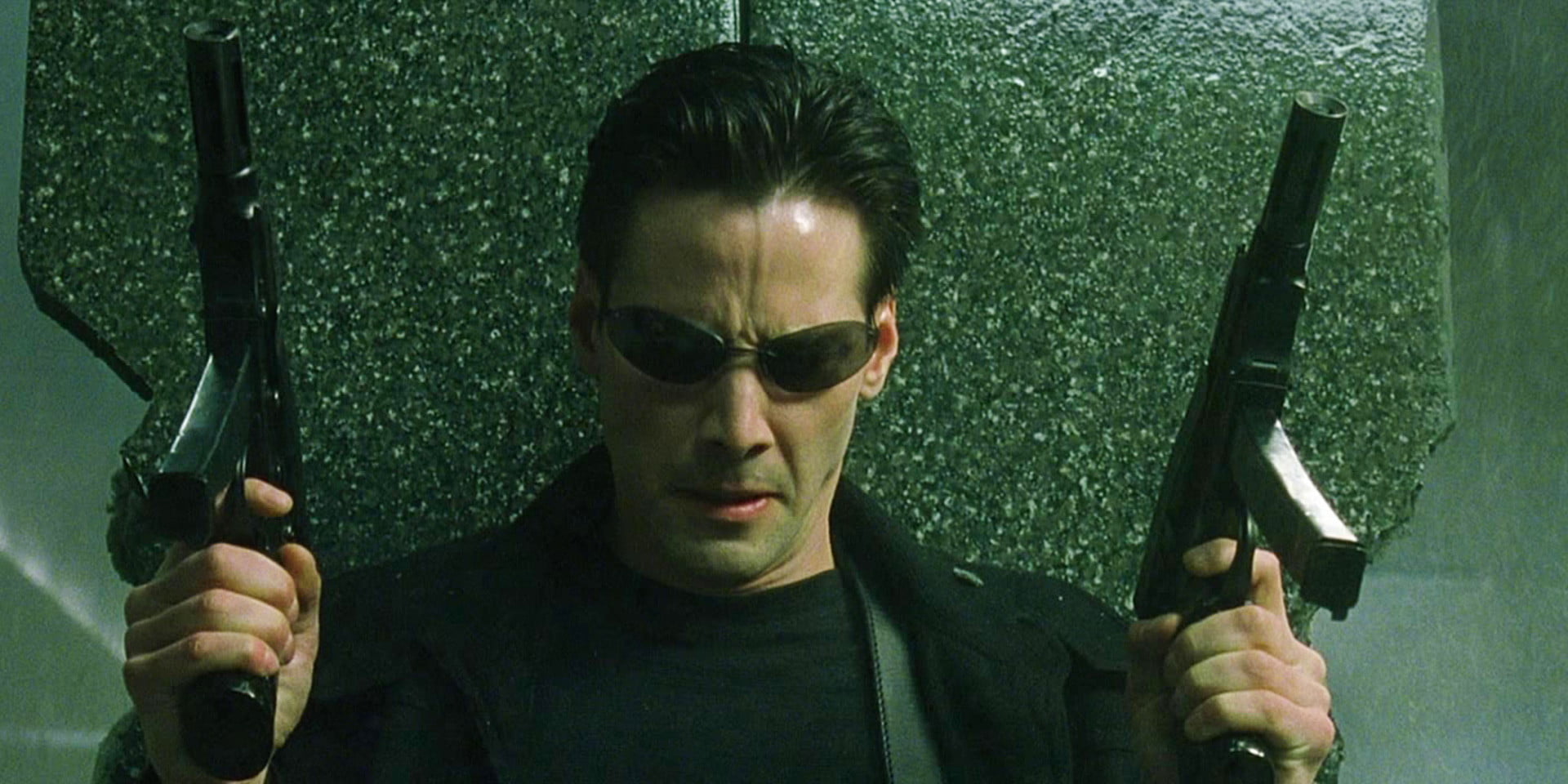 One highly anticipated film that had to postpone due to the COVID-19 outbreak was the fourth entry into The Matrix franchise. In a Marvelized world where action sequences can be entirely prevised before principal photography even beings, we hoped part of the deal to make the film included complete creative control for Lana Wachowski, who is directing solo. Thankfully, that looks to be the case.

Speaking to Collider, Chad Stahelski revealed he and David Leitch, after working on the previous films, are reuniting with Lana Wachowski to develop some of the choreography for this new entry. The John Wick director also gave some welcome news: “What makes [Lana] so great is she directs her own action. We’ve had second unit directors on some of the Matrixes just because of the logistics involved. But of late, and especially on Matrix 4, she’s directing her own action. The second units for them are mostly establishing shots, the B-sides of some of the compositions for some locations. But Lana, she does her own action. She weaves it into the main unit stuff, which is why their stuff looks so good.”

As for what to expect in this sequel, he added, “It’s definitely, from what I know of it, it’s incredibly fun. I think if you’re a fan of the original trilogy you’re gonna love this. Coming back with a vengeance.” Starring Keanu Reeves, Carrie-Anne Moss, Jada Pinkett Smith, Lambert Wilson, Yahya Abdul-Mateen II, Neil Patrick Harris, Priyanka Chopra, Jessica Henwick, Jonathan Groff, and Toby Onwumere, no plot details have been officially confirmed yet.

With John Wick: Chapter 4 just pushed back an entire year to May 27, 2022, it will give Reeves the space in his calendar for Matrix 4 production to resume, hopefully still on track for a May 21, 2021 release. As we wait, get a peek of Lana right next to the action below.

Plus, watch the full 100-minute chat with Chad Stahelski and David Leitch below.