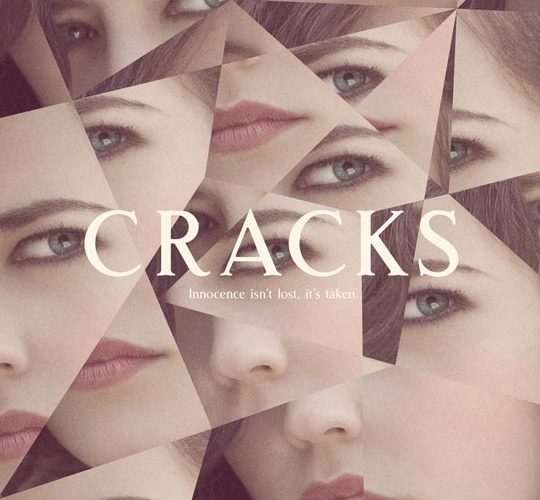 I saw the directorial debut from Jordan Scott, daughter of Tony and Ridley, all the way back in September 2009 at the Toronto International Film Festival. I quite liked the film (capsule review here) and I’ve been eagerly awaiting for its theatrical release. IFC Films is finally gearing up for just that, as they’ve premiered the trailer and poster on Apple. The drama stars Eva Green, Juno Temple, Imogen Poots, Maria Valverde, and Sinead Cusack. Watch the trailer below and check out the poster underneath. Synopsis: In an austere and remote all girls boarding school, the most elite clique of girls are the illustrious members of the schools’ diving team, lead by Di (Juno Temple). The girls compete for the attention of their glamorous teacher Miss G (Eva Green), and Miss G in turn thrives on the attention she receives from her girls and believes it is her role to teach them the ways of the world. When a beautiful Spanish girl, Fiamma (Maria Valverde), arrives at the school and joins the diving team. DI, pulls rank as team captain and lays down the rules in an attempt to assert her position but MISS G is spellbound by Fiamma’s beauty and maturity and becomes obsessed with her new favourite girl.

What do you think of the trailer? A promising debut from another Scott?