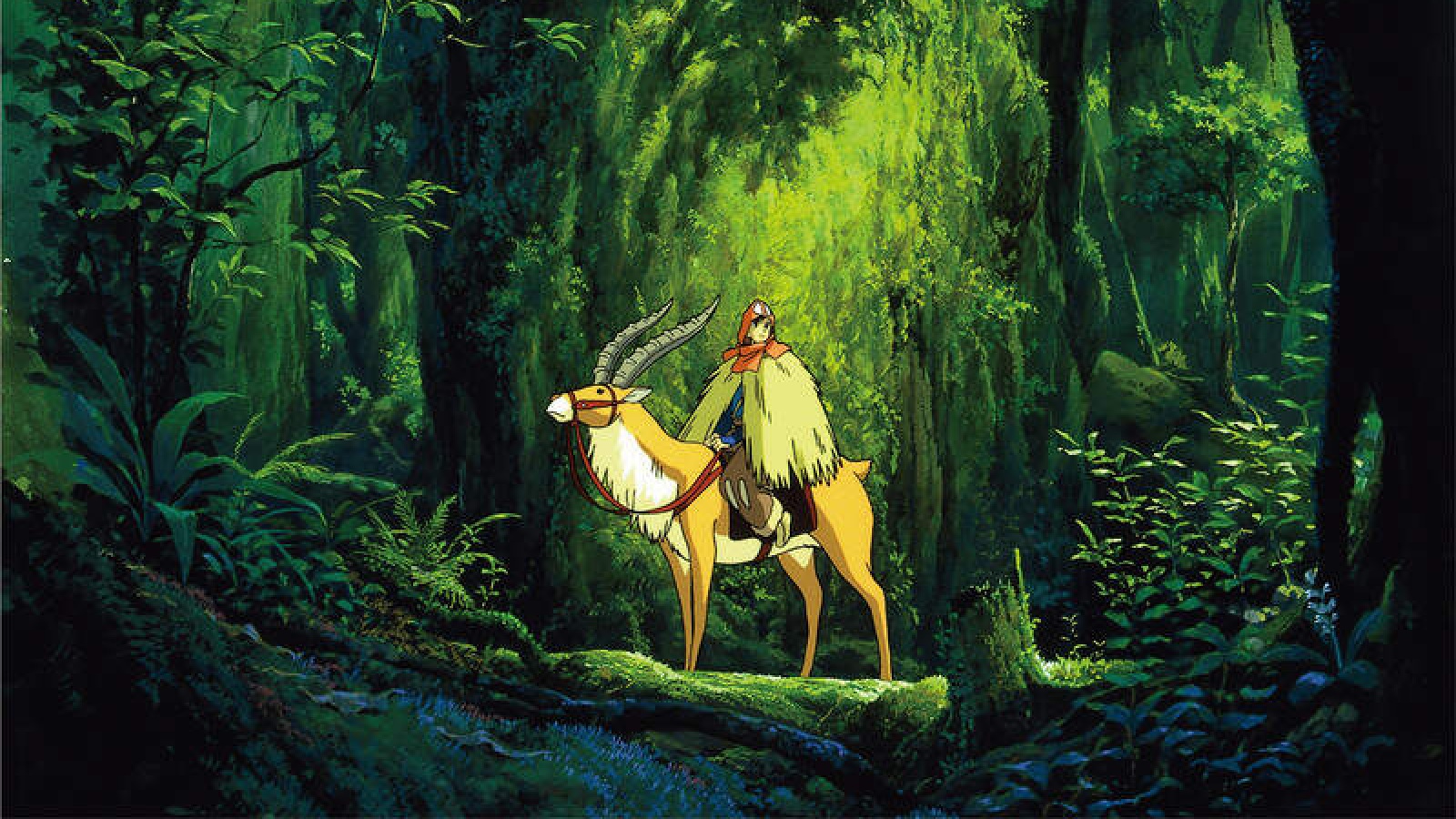 The fantastical worlds of Studio Ghibli offer a perfect escape from our currently bleak world and this summer, there’s a new way to relive one of the finest aspects of their classic animation Princess Mononoke. Hayao Miyazaki’s 1997 film, scored by frequent collaborator Joe Hisaishi, is now receiving its first-ever vinyl release–or, we should say, releases, as three brand-new, separate editions will be coming this July from Norman Records.

First up, the Soundtrack release will feature the score, conducted by Tokyo City Philharmonic Orchestra, with main theme vocals by Yoshikazu Mera. Then there’s the Symphonic Suite, which was recorded a year after the film’s original release, reimagining the score with the Czech Philharmonic Orchestra. Lastly, as a blueprint before the film, the Image Album was recorded before the soundtrack, based on Miyazaki’s notes and ideas for the score. All in all, it looks like an essential set for any Ghibli obsessive.

Check out details on all three vinyl releases below, courtesy of The Vinyl Factory.

1. Lady Eboshi
2. The Tatara Woman Work Song
3. The Furies
4. The Young Man from the East
5. Requiem
6. Will to Live
7. San and Ashitaka in the Forest of the Deer God
8. Princess Mononoke Theme Song (Instrumental Version)
9. Requiem II

1. The Legend of Ashitaka
2. The Cursed God
3. The Lost People
4. Princess Mononoke
5. Yakkle

U.K. pre-orders are now up here ahead of a July 24 release, with hopefully a U.S. release to follow. Take a listen to the score below.