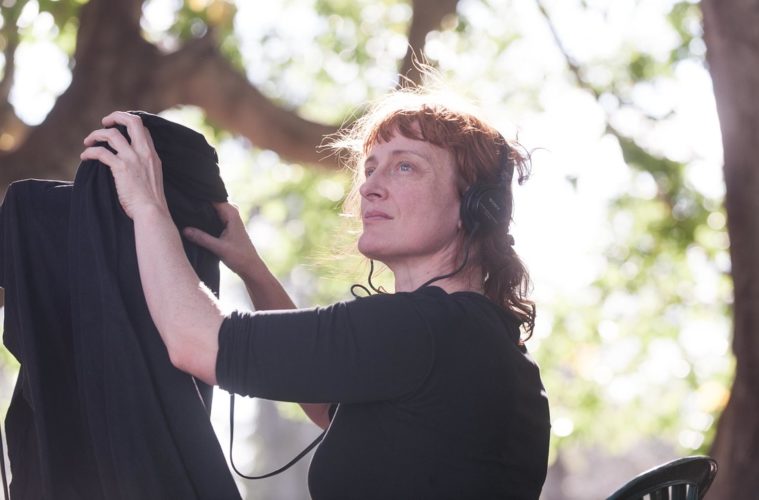 There’s an antithetical, creatively damaging notion in the world of filmmaking that once an actor or director receives some sort of acclaim for their work, the ultimate next step is being “ready” to commandeer their very own blockbuster. The thought of someone that shows true talent “graduating” to a system that harnesses their creative liberties is a depressing one, but thankfully a handful of emerging directors are developing projects that seem harmonious with the instincts that made them ones to admire in the first place. One such director that certainly falls into this category is Jennifer Kent, who landed on our radar with her horror hit The Babadook.

“It’s funny, when I hear people crying about, ‘Oh, female directors are never offered these big tentpole films … what about Jennifer Kent? She’s not doing anything!,’ I sort of read it and chuckle because, well, you have no idea what’s going on at my end – what I’m actually saying no to,” she tells The Guardian. “I remember David Lynch saying, ‘Just be very true to yourself and people will respond to that and give you money to do more. People like him and Lars von Trier were my mentors by proxy when I was being offered all this stuff.”

Although it was thought she’d next take on an adaptation of Alice + Freda, her follow-up to The Babadook will actually be The Nightingale. Aiming for a release next year, the Tasmania-set feature takes place in 1929 and follows a young convict woman named Claire who seeks revenge for the murder of her family. She takes an Aboriginal male outcast named Billy with her through the interior and gets much more than she bargained for. As her in last film, she is posing the question, “How do we remain human when we’re surrounded by inhumanity and darkness and violence?”

“It’s certainly not a horror film, but it’s a pretty horrific world,” she says, noting that the worst criminals in the British empire were sent to the locale. “It was a really crazy time for women. We only hear the sanitized version and I wanted to explore it for real.” Taking advice from Rolf de Heer (Charlie’s Country), who has worked with indigenous communities in the area, Kent has been developing the film from some time.

She also says she’s been inspired by Gustave Doré‘s dark illustrations (see a gallery below) for the western that will take place in the enclosed claustrophobic woodland area of Tasmania. “I want it to feel like it was almost like there was no sun, ever,” she says. “They’re going into the centre of hell, and going out the other side.” With a strong female character at the center and larger scope while seemingly still retaining a bold style, we can’t wait to see what’s in store.

The Art of Gustave Doré

The Nightingale will premiere in 2017.