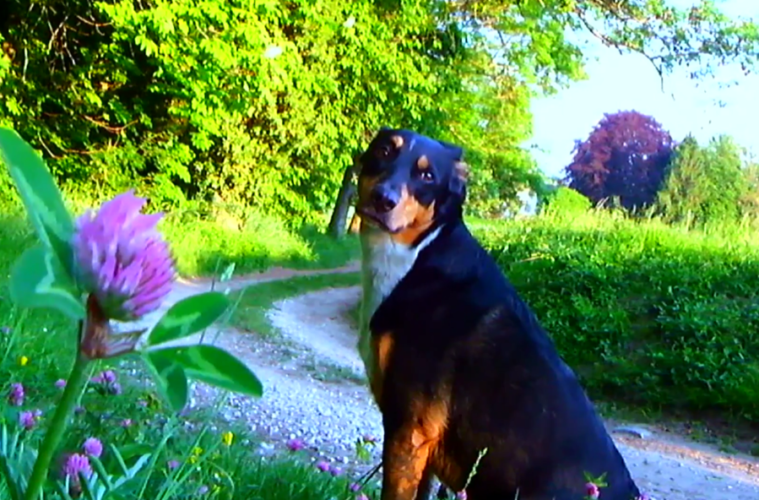 Following in the steps of other auteurs such as Wim Wenders and Werner Herzog, the latest director to take on three dimensions is none other than Jean-Luc Godard. As he celebrates his 83rd birthday later this year, the French New Wave pioneer is currently in post-production on Adieu au langage (or Goodbye to Language, here in the states) and after our last update on the film well over a year ago, the first trailer has finally arrived.

This 2D version (seemingly a work-in-progress) highlights a few scenarios, including one NSFW shot and a brief introduction to our couple. Godard has previously said the story follows ”a man and his wife who no longer speak the same language.” We also get to see their dog, who “they take on walks then intervenes and speaks.” There’s no word yet on when Fox will release the film in the U.S., much less a premiere, but we’re hoping it pops up on the fall festival circuit.

The idea is simple:

A married woman and a single man meet.

They love, they argue, fists fly.

A dog strays between town and country.

The man and woman meet again.

The dog finds itself between them.

The other is in one,

the one is in the other

and they are three.

The former husband shatters everything.

the same as the first,

From the human race we pass to metaphor.

This ends in barking

and a baby’s cries.

In the meantime, we will have seen

people talking of the demise of the dollar,

of truth in mathematics

and of the death of a robin.

What do you think of our first tease?