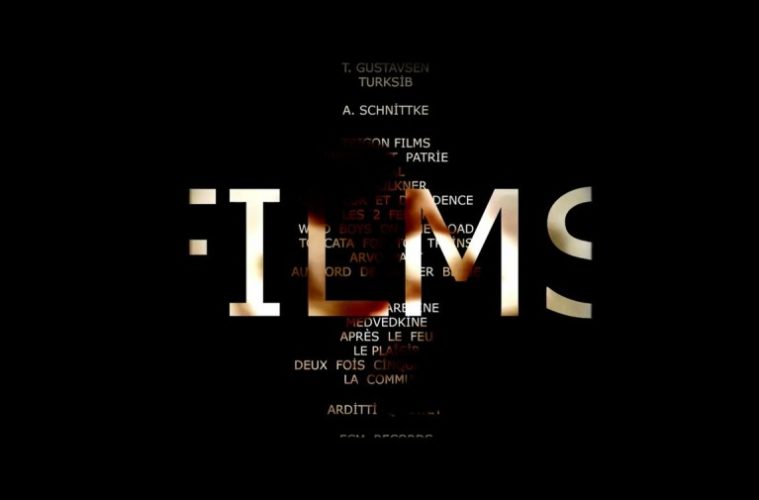 It is more or less par for the course that no film at at this year’s Cannes will stir the pot quite like Jean-Luc Godard’s The Image Book (Le livre d’image, if you’re French and / or uptight), an actor-free visual essay on the contemporary Arab world — something Godard perhaps hasn’t seriously explored on film since, perhaps, 1976’s Ici et ailleurs. You might wish this had the 3D dog, but a) I feel that way about every film post-Goodbye to Language; b) far and away the most brilliant crank in cinema probing the most contested area of the world should do all the same.

The trailer can’t be embedded, so watch it here, and see a new synopsis and Godard photo below:

Do you still remember how, long ago, we trained our thoughts? Most often we’d start from a dream… We wondered how, in total darkness, colours of such intensity could emerge within us. In a soft, low voice Saying great things, Surprising, deep and accurate matters. Image and words Like a bad dream written on a stormy night. Under western eyes. The lost paradises. War is here.

The Image Book premieres at Cannes next month; no U.S. distribution has yet been announced.