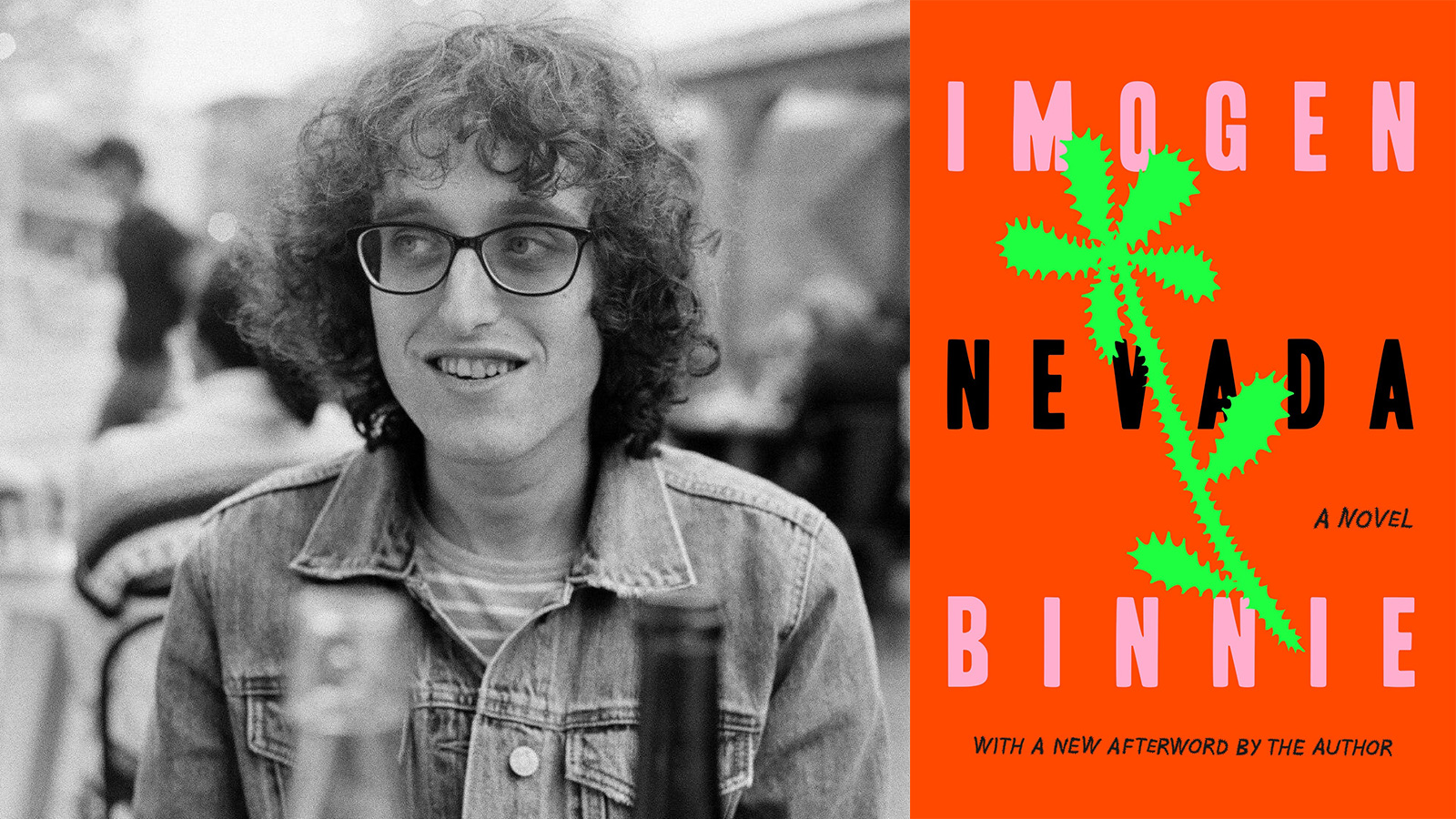 After a banner 2022 that saw their film We’re All Going to the World’s Fair launch in theaters and on HBO Max, as well as their follow-up, I Saw the TV Glow, complete production with a cast of multiple rising stars for A24, filmmaker Jane Schoenbrun has lined up their next feature project for Tango Entertainment.

Schoenbrun is set to write and direct an adaptation of Imogen Binnie’s cult classic Nevada with production scheduled to begin in the eponymous state between March 15 and May 15 of this year. Released in 2013, Nevada is considered a landmark of the trans literary canon, a punk road-trip saga about Maria Griffiths, who flees New York for Star City, Nevada in the car she stole from her cheating ex and falls in with James, who may also be trans. Schoenbrun also announced the official nationwide casting call for both leads, Maria and James, on Twitter.

How closely Schoenbrun will hew to the novel, which was re-released in 2022 by FSG Originals due to its enduring acclaim, is yet to be announced. But Backstage.com has the official logline:

Maria, an emotionally-stunted transgender punk on an aimless road trip across the country has a chance encounter with James H., a repressed minimum-wage worker trapped in the purgatory that is rural Nevada. Over the next 24 hours, the two form an unlikely bond as Maria helps James unpack a question he’s been frightened to ask himself his entire life: is he trans?

Here are the official casting breakdowns as well:

[MARIA] 25-40’s. Trans Woman. Any ethnicity. Maria is an old school, no-surrender-no-defeat, anti-assimilationist punk. She tries every day to wear her heart on her sleeve (along with lots of patches, of course), but in many ways Maria is also emotionally stunted from a lifetime of trauma and the exhaustion of operating outside the bounds of normative society. LEAD. Talent can be based anywhere in US.

[JAMES H.] 18-25. Open to all genders but strong preference for non-cis, trans, genderqueer, non-binary and gender non-conforming performers. Any ethnicity. A sweet, spacey, gentle kid with a complex interior world. James is the sort of ethereal, head-in-the-clouds dreamer who lives most of his days inside his own brain, and who gets mistaken for strange and unambitious as a result. There’s something unmistakably queer about James, but he’s too busy hiding in fantasy to explore his own sexuality. LEAD. Talent can be based anywhere in US.

Like Schoenbrun, Tango had an exceptional 2022 with major accolades still rolling in for their films Resurrection, Aftersun, and Weird: The Al Yankovic Story. Coming up for the production company in 2023 are Sarah Adina Smith’s The Drop starring Jermaine Fowler and Randall Park’s Adrian Tomine adaptation (and directorial debut) Shortcomings. With Tango backing Nevada, it is an instant 2024 must-watch.