Jane by Charlotte Review: A Daughter Studies Her Mother in Intimate Yet Unengaging Doc 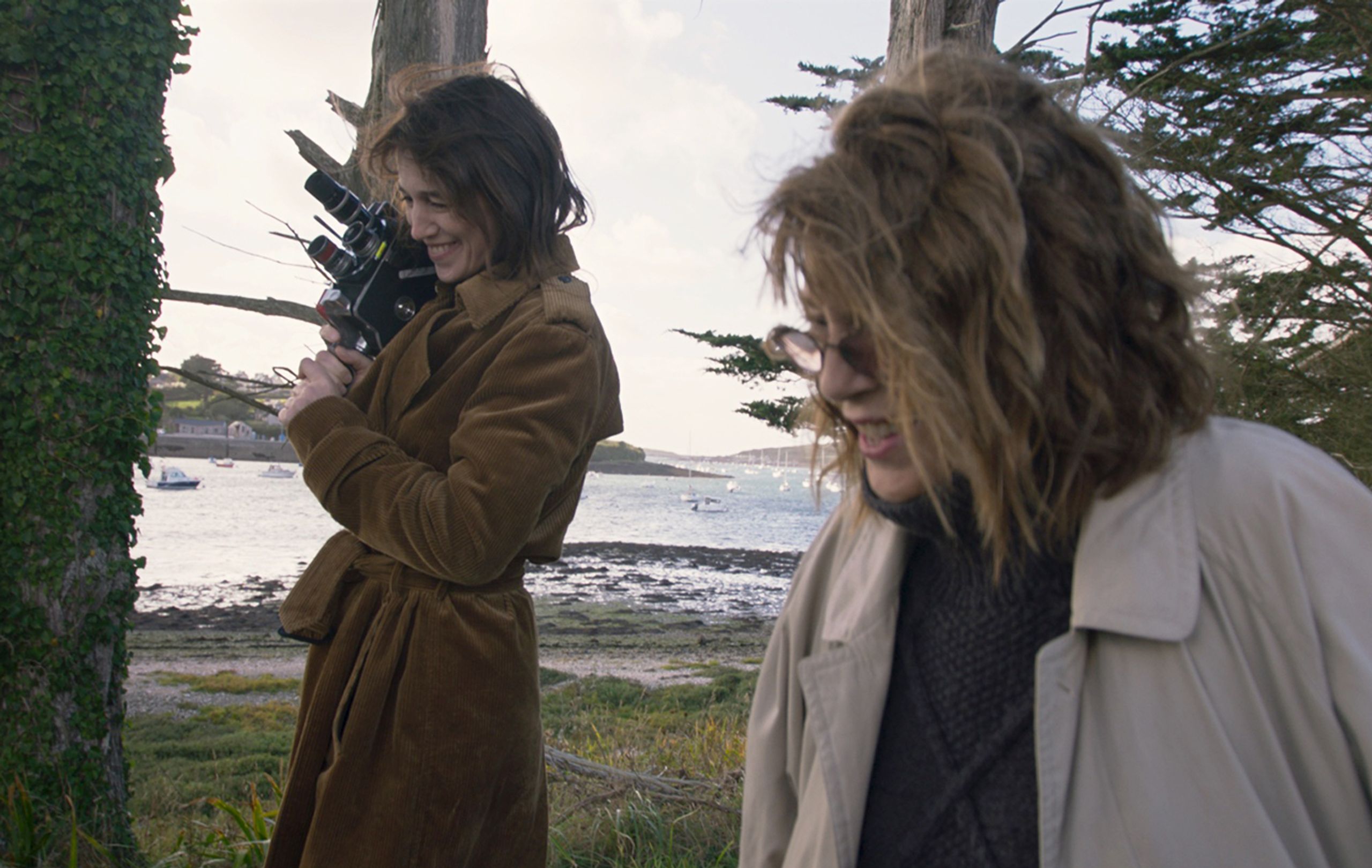 Is it possible for a documentary to be too intimate? If the answer is affirmative, a prime example might be Jane by Charlotte, actress Charlotte Gainsbourg’s study of her mother, the iconic Jane Birkin. Her film is drenched in love, respect, and sweetness, and after spending time with Birkin this approach feels deserved, more than appropriate. Yet the stakes are low, drama minimal, structure formless. It makes for a viewing experience that is occasionally enjoyable and largely unengaging.

It’s still hard not to be fascinated by Jane Birkin and Charlotte Gainsbourg—henceforth referred to as Jane and Charlotte, with Jane’s ex-husband and Charlotte’s father, the late Serge Gainsbourg, referred to as Serge. Jane, of course, is known for her musical collaborations with Gainsbourg (most notably the still swoon-worthy “Je t’aime… moi non plus”), her work as an actress in films like Rivette’s La Belle Noiseuse, as well as her personal life. In addition to her marriage to Serge she was married to composer John Barry (who does not come off well in Jane by Charlotte). Charlotte is an even more accomplished actor and a successful singer.

“The idea is to look at you as I never have before or have dared to look at you,” Charlotte explains to Jane as the film begins. “Filming you with a camera is basically an excuse just to look at you.” Indeed the approach is truly conversational, rather meandering. Occasionally an event occurs, such as a concert by Jane in New York. But more often than not we voyeuristically watch mother and daughter chat about the past, or see Jane tackle everyday tasks (visiting with her granddaughter, meeting some puppies). If these moments are rather poorly constructed, their main subject is so radiant, the intimacy so strong, that to be in her presence feels like a gift.

Only one sequence truly enthralls: a visit to the apartment Serge lived in until his death three decades ago. This was also home when he and Jane were married. “It’s strange to have spent 12 years here,” she notes. “It seems like a whole other life.” The place is preserved almost exactly as Serge left it, right down to items in the refrigerator. (“They’re like prehistoric objects,” Charlotte says, with Jane adding that it is “just like Pompeii.”) It is a lovely segment, yet doesn’t dive into what ended Jane’s marriage to Serge. Similarly, the film never quite wrestles with a key question: what is it like to be an icon married to another icon?

Once the visit to Serge’s apartment is complete Jane by Charlotte begins to drag, and his presence looms over the remainder. Charlotte utilizes minimal archival footage of her mother and father, a decision that makes great thematic sense. Yet Jane and Serge are such titans that not seeing extensive footage of them in their prime, together and with their daughter, seems like a missed opportunity. Charlotte deserves credit for mounting this project, but perhaps another filmmaker would have found a way to make the emotions even more resonant.

Late in the film, Jane and Charlotte watch a brief snippet of some old home movies, and Jane reflects on her marriage with Serge: “We drank like fish,” she says with a bit of a laugh. She also reflects on memory, how it evolves over time. “We make up so many stories in our heads,” she says, noting that after tragedies, like the death of her daughter Kate, one tends to rewrite history and invent different versions of the past. Jane is hard on herself, explaining that she did not think enough of her kids’ “distress”—“I was so wrapped up in mine.” It’s a startling, frank admission, and indicator of the intimacy on display here. This is a powerful moment, topped only by Charlotte’s long monologue before the end credits and a final image of mother and daughter embracing. The power of this hug reverberates. If only the film itself hit this hard.

Jane by Charlotte opens in limited release on March 18.