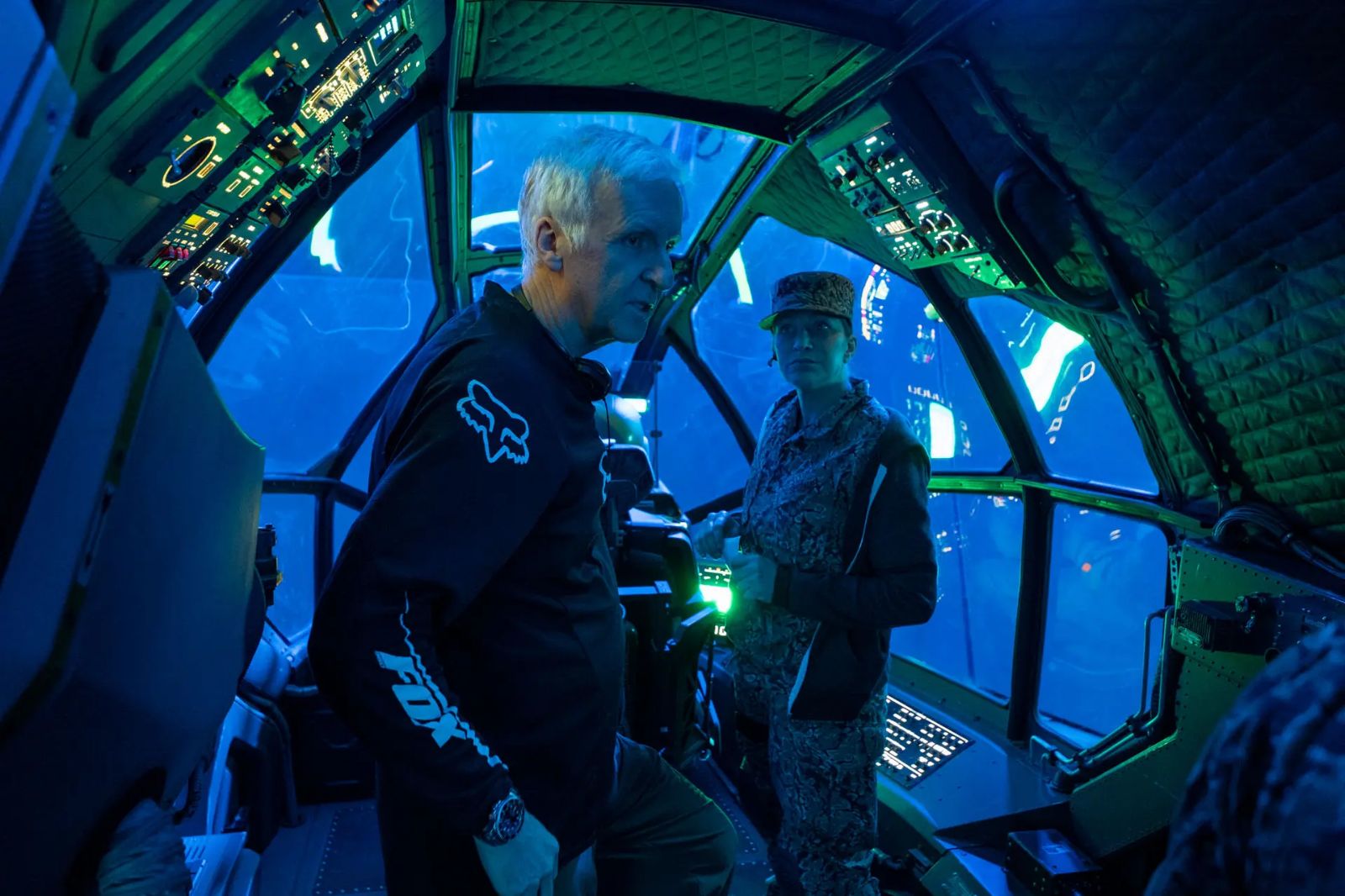 We’re now just a few weeks away from James Cameron’s first feature in thirteen years and, as expected, the pre-release interview cycle is delivering the goods. In a new profile for GQ, the king of blockbusters regaled with stories on shutting down executives who didn’t have faith in Avatar, how his forthcoming sequel Avatar: The Way of Water has to be the third or fourth highest-grossing film in history to make a profit, how he goes through 400 versions of specific shots, and how this sequel is a response to lack of character in today’s world of superhero movies.

Perhaps the most interesting response was a question long on my mind: with Cameron seemingly devoting the rest of his life to the world of Avatar, will he ever jump to smaller films or perhaps look beyond the Na’vi universe? “I’m way over this whole thing, this question that I get asked all the time,” Cameron said. “‘Don’t you want to just make a little movie with just a couple of actors?’ It’s like: Yeah, I make that movie every time I make a big movie. On a given day I might be doing a scene with two actors in a room, me handholding the camera. How is that any different than the smallest independent film? It’s just that maybe the next day I’m doing a battle with 40,000 people. I like to do that too.”

Considering he’s already shot the third Avatar film and the first act of the fourth––with a fifth on the table if these sequels prove to be successful––it sounds like even if Cameron jumps to a different story, don’t expect one of the smaller variety. With his latest independent(-minded) film opening on December 16, see the final trailer below as tickets go on sale.