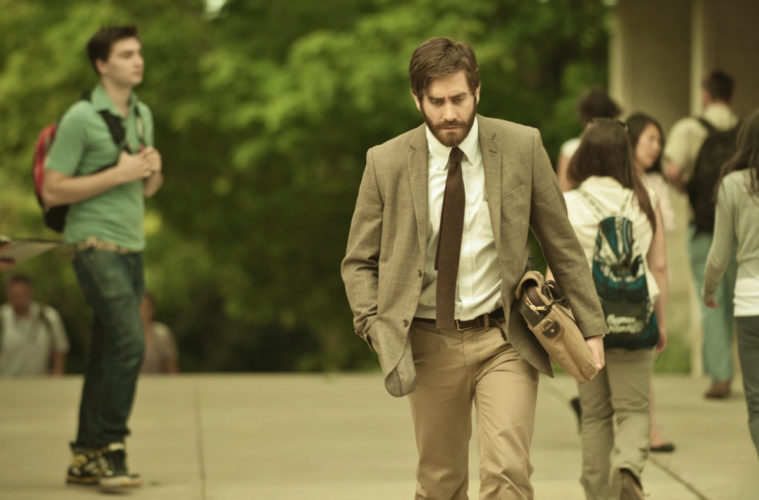 While Prisoners had its fair share of secrets, the marketing thus far for Denis Villeneuve‘s follow-up Enemy — actually shot before that WB release — is teasing something much more enigmatic and today we have a new teaser that fits the bill. Based on José Saramago’s novel The Double, the thriller also features Jake Gyllenhaal, this time as a character who comes across a man that looks exactly like him.

While it’s somewhat indiscernible what our lead says in his new peek, which lasts under a minute, it does present a series of enticing, sleek images, some of which are NSFW. The film, which premiered at TIFF and is among our most-anticipated of the year, is now out on DirecTV before a March 14th theatrical release. One can check out the brief teaser, additional stills, and a new featurette focusing on Melanie Laurent, Sarah Gadon and Isabella Rossellini below.