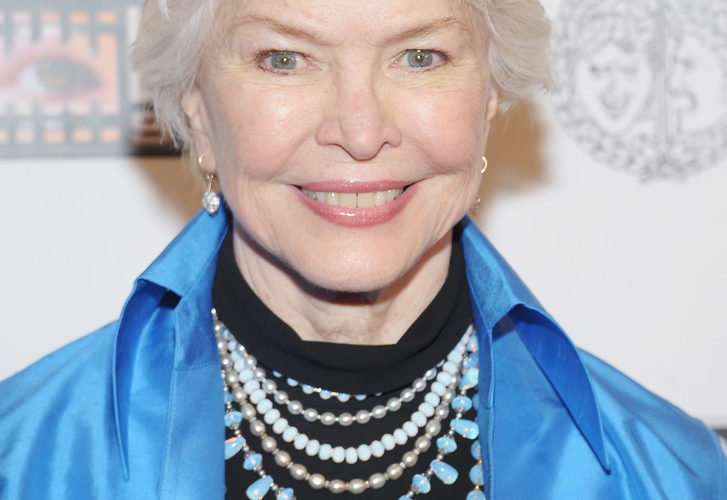 The verdict remains out on all else — no matter how “neat” some ideas sound when jotted down on paper — but I’ll be damned if the lineup on Interstellar doesn’t quicken the pulse just a little bit. It’s not simply a case of Christopher Nolan‘s (supposedly) epic tale of space exploration being packed to the rafters with onscreen talent, but, more than anything, containing a lineup I had never necessarily imagined on the same project together. For this assembly to be making a movie with wormholes and time travel is all the better.

Update: The Wrap also reports that John Lithgow has joined the film in an undisclosed role.

Jeff Sneider has now tweeted that Ellen Burstyn will come aboard the project in a currently unspecified role. Hers is the last of three recent additions, the first two — noted by TheWrap and THR, respectively — being Timothée Chalamet (Homeland) and Mackenzie Foy (The Conjuring; young object of grown werewolf’s affection in Breaking Dawn). All roles are being kept under wraps, unsurprisingly, and it’s likely to stay that way for some time — though the nabbing of two child actors in one fell swoop is likely not without slight significance. (But we shouldn’t make guesses. What good would that do?)

Scripted by Christopher Nolan and his brother, Jonathan, Interstellar uses ideas originated by physicist Kip Thorne to weave a “complex and multi-layered” story of “a heroic interstellar voyage to the furthest borders of our scientific understanding.” The rest of its assembly is, at this point in time, filled out by Matthew McConaughey, Jessica Chastain, Anne Hathaway, Casey Affleck, Michael Caine, and Bill Irwin. A release is expected to occur on November 7, 2014.

What are your thoughts on this round of additions?