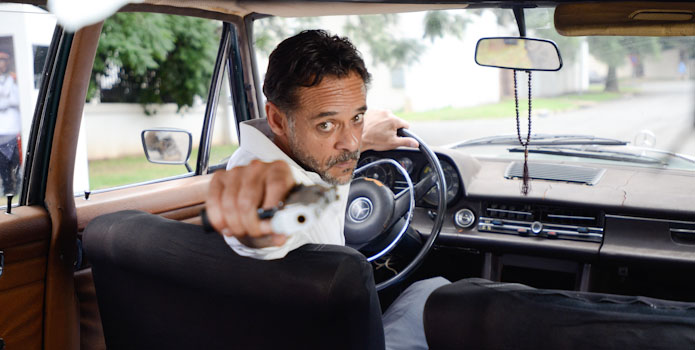 Coming off her quaint romantic drama Cairo Time, director Ruba Nadda is adding a few more thrils for her next project, Inescapable. Taking her star Alexander Siddig with her as lead here, the Toronto International Film Festival premiere sees the actor in Damascus, Syria attempting to find his daughter, who has disappeared with little trace.

While the few stills above and below, along with the first trailer, hint at a twist on Taken, hopefully Nadda is able to inject more palpable drama with this story. Marisa Tomei‘s odd accent is a bit distracting, but compared to the Liam Neeson thriller, I appreciate a seemingly deeper backstory with our lead. Check out the trailer below for the drama also starring Joshua Jackson.