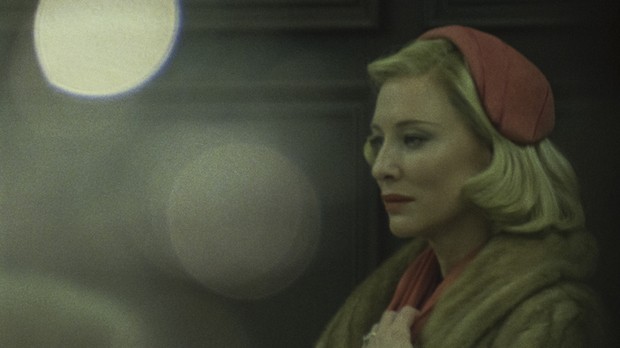 In Praise of the Aesthetic Power of 16mm

As more and more productions attempt to push for pristine clarity through using digital cinematography, there’s a specific aesthetic quality some filmmakers desire that simply can’t be achieved through these means. This week, one can see the ravishing, overwhelming power of Darius Khondji‘s 35mm work in The Lost City of Z, but today we’re taking a look at an even smaller width of film stock that can gave an even more intimate feel.

Recently used by Todd Haynes, Wes Anderson, Pablo Larraín, Kelly Reichardt, Alex Ross Perry, Danny Boyle, and more, 16mm (and Super 16mm) provides a grainy, lo-fi charm that gives an unmatched feel. In his latest video essay for The Royal Ocean Film Society, Andrew Saladino explores the aesthetic power of the decision to shoot in this format. He also shows how some directors attempt to pull off the look digitally, but it’s clear just how difficult it is to replicate, and, contrary to popular belief, how feasible it is budget-wise to utilize 16mm. In one of his references, he uses Noah Baumbach‘s The Squid and the Whale, which we recently discussed with Robert Yeoman:

I just did the Criterion for The Squid and the Whale. I watched the movie — I hadn’t seen it in so long — beforehand, and I really tried to keep it true to the original thing that Noah Baumbach wanted to do there. I remember, we did a photochemical finish — we shot 16mm — and I wanted to do a DI, Noah Baumbach said, “Oh, you’re just going to clean it up and make it look perfect. I don’t want that.” I realized, when I saw the film back then, that he was 100% right, so when we went in to do the Criterion, I resisted the temptation to fix everything; I kept it a little rough, like how we shot it.

What are your favorite films shot on 16mm? Do you think more filmmakers should utilize it?