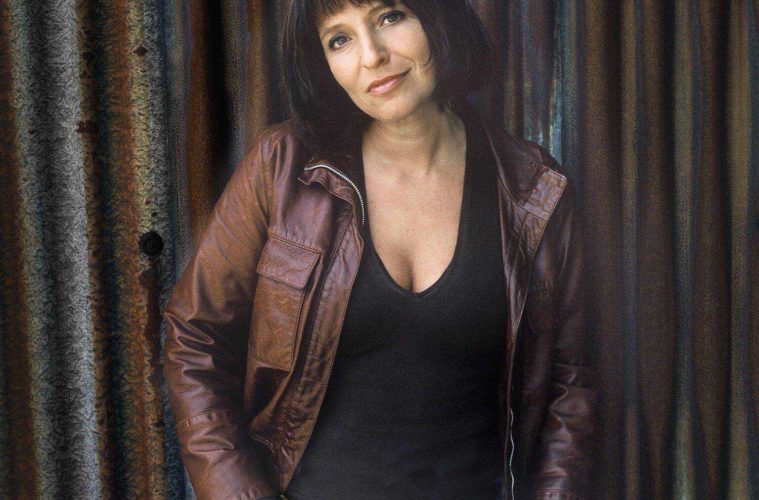 The film, scripted by That Evening Sun writer-director Scott Teems, will be “a riveting saga of twin brothers, Marion and Shiva Stone, born of a tragic union between a beautiful Indian nun and a brash British surgeon at a mission hospital in Addis Ababa. Orphaned by their mother’s death in childbirth and their father’s disappearance, and bound together by a preternatural connection and a shared fascination with medicine, the twins come of age as Ethiopia hovers on the brink of revolution.” Synopsis courtesy of the novel’s website. This Sunday marks the novel’s impressive 105th consecutive New York Times’ trade paperback bestseller list, indicating a high level of public interest in this story.

Bier’s 2004 Brothers was remade with Tobey Maguire and Jake Gyllenhaal and her Benicio Del Toro-starrer Things We Lost In The Fire marked her first major step toward Hollywood mainstream projects. That film failed to catch on at the box office, but Cutting For Stone sounds like it could be another potential Kite Runner – heavy social drama with a solid readership base.

It’s not surprising that both Bier and Teems have full pipelines – she is signed on to direct Bradley Cooper and Jennifer Lawrence in Serena and will shop All You Need Is Love, starring Pierce Brosnan in Berlin. Teems is developing an adaptation of little known Stephen King novella The Breathing Method and is circling a film version of Damon Galgut‘s novel The Quarry as his sophomore writing-directing effort.

Does this project sounds like something you’d like to see? Are you familiar with Bier or Teems’s other work?